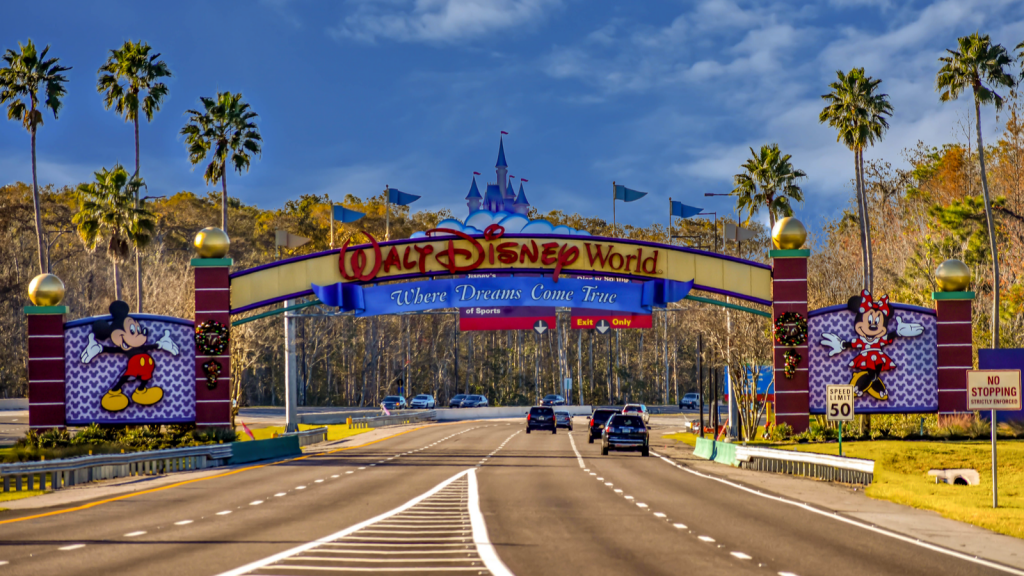 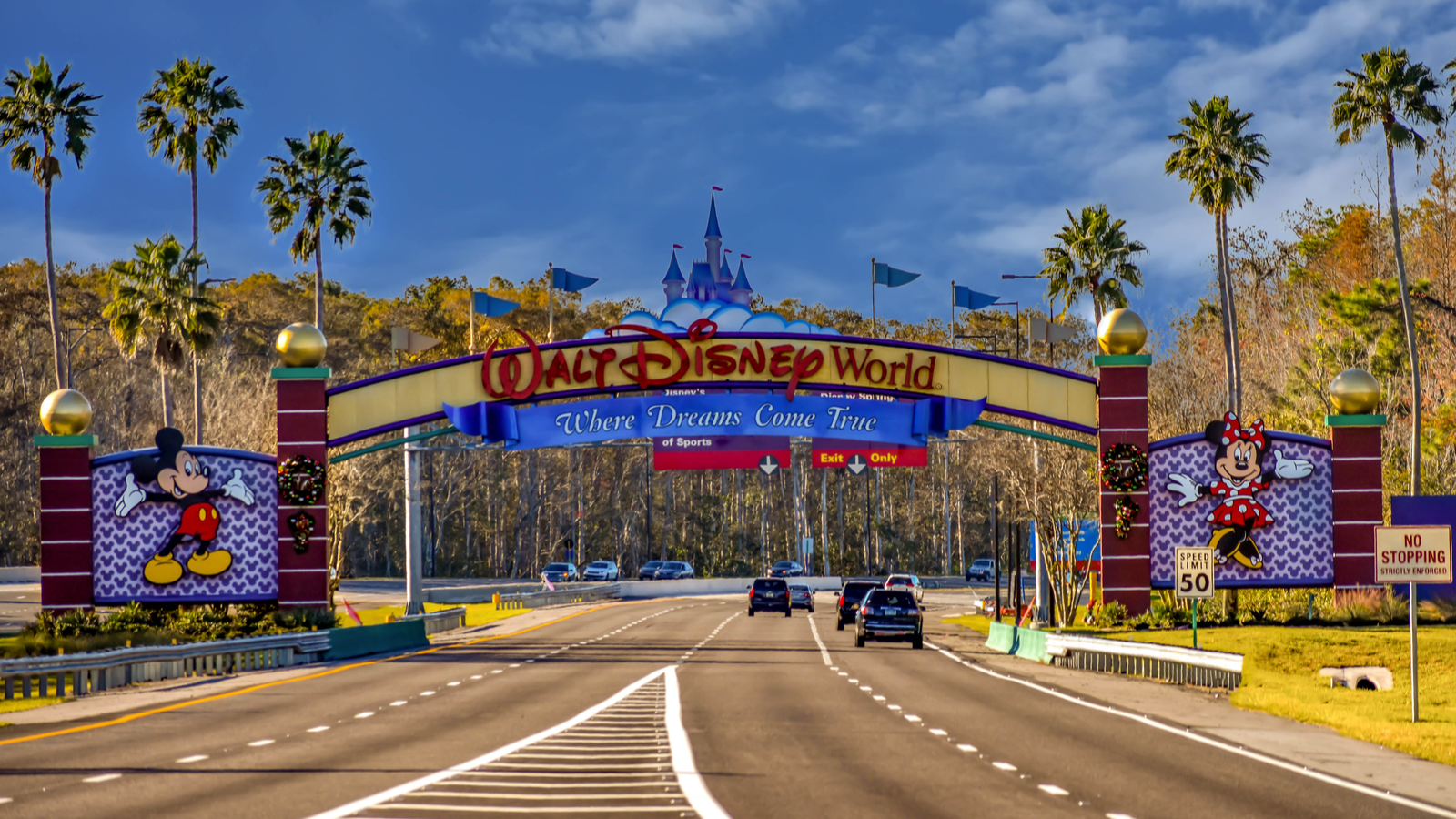 Could things get any worse for shares of the The Walt Disney Co. (NYSE:DIS)?

The world’s largest entertainment company has seen its stock eviscerated. After peaking at $187.58 per share last September, DIS stock has declined 45% to now change hands at just over $100. Even before the broader market began to turn southward last November, DIS stock was on the downslope over concerns that growth was slowing at the Disney+ streaming service. Those concerns and other problems that have cropped up in recent months have continued to pressure the shares.

After reporting successive quarters of slower-than-expected subscriber growth for its Disney+ streaming platform, the Mouse House rebounded strongly when it announced its most recent quarterly earnings on May 11. Specifically, Disney reported that the number of subscriptions to Disney+ totaled 137.7 million, which beat Wall Street forecasts for 135 million subscriptions. Plus, the average revenue per user on Disney+ was up 5% to $6.32 in the quarter from a year earlier.

While the streaming numbers came in stronger than expected, so too did the revenue generated by Disney’s theme parks and experiences unit, which saw its revenues more than double from a year ago to $6.7 billion during the company’s fiscal second quarter. Overall, Disney announced earnings per share of $1.08 on revenues of $19.25 billion — both of which exceeded Wall Street forecasts.

Yet, the strong results, which represented a turnaround for the company, proved to be cold comfort for shareholders. DIS stock fell 4% immediately after the earnings were announced and has continued to slump in recent weeks amid broader market volatility.

Disney is doing its best to focus on its core businesses, investing heavily to develop new content for its streaming platforms and get all of its theme parks around the world operating at full capacity. However, the company has been distracted by a political brouhaha that has engulfed it in the State of Florida.

Under pressure from its employees, Disney management took issue with Florida’s HB 1557 law that prohibits instruction of sexual orientation and gender identity in elementary schools across the state. Disney’s Chief Executive Officer Bob Chapek vowed to have the legislation repealed and the company donated $5 million to LGBTQ+ organizations.

However, Disney’s stance against the law has drawn the ire of Florida Governor Ron DeSantis, who has moved to dissolve the special district that enables Disney to act as its own government within the outer limits of Orange and Osceola counties, where its Disney World resort is located. Essentially, DeSantis is moving to change the tax status Disney enjoys in Florida, which could lead to higher taxes for residents of the Orlando area where Disney World, the largest private employer in the state, operates.

The political fight in Florida has generated a lot of negative headlines for all parties involved, including Disney. And that has not helped the company’s share price.

Wait for DIS Stock to Bottom

There is reason to believe that Disney will be fine in the long-term. The company continues to churn out hit movies, such as the recently released Doctor Strange In The Multiverse of Madness. Disney+ and its other streaming services are growing and the company’s theme parks are now reopened without any Covid-19 restrictions. And the political battle in Florida will eventually get sorted out.

While this is all positive, Disney’s stock continues to fall with the entire market. Given its steep decline, investors would be best advised not to chase the stock lower and wait for it to find a bottom before taking a position. As it teeters on the brink of falling below $100 a share, investors should stay on the sidelines and let it fall. Right now, DIS stock is not a buy.

On the date of publication, Joel Baglole held a long position in DIS. The opinions expressed in this article are those of the writer, subject to the InvestorPlace.com Publishing Guidelines.

3 EV Penny Stocks Worth Picking Up for Under $1
The Case for GOOG Stock Hitting $150 in 2023
Top Stock Picks for the Week of June 17, 2019
Stocks making the biggest moves premarket: Southwest, Tesla, Las Vegas Sands and more
After Tesla’s Impressive Earnings, Is It Time to Buy EV Stocks?