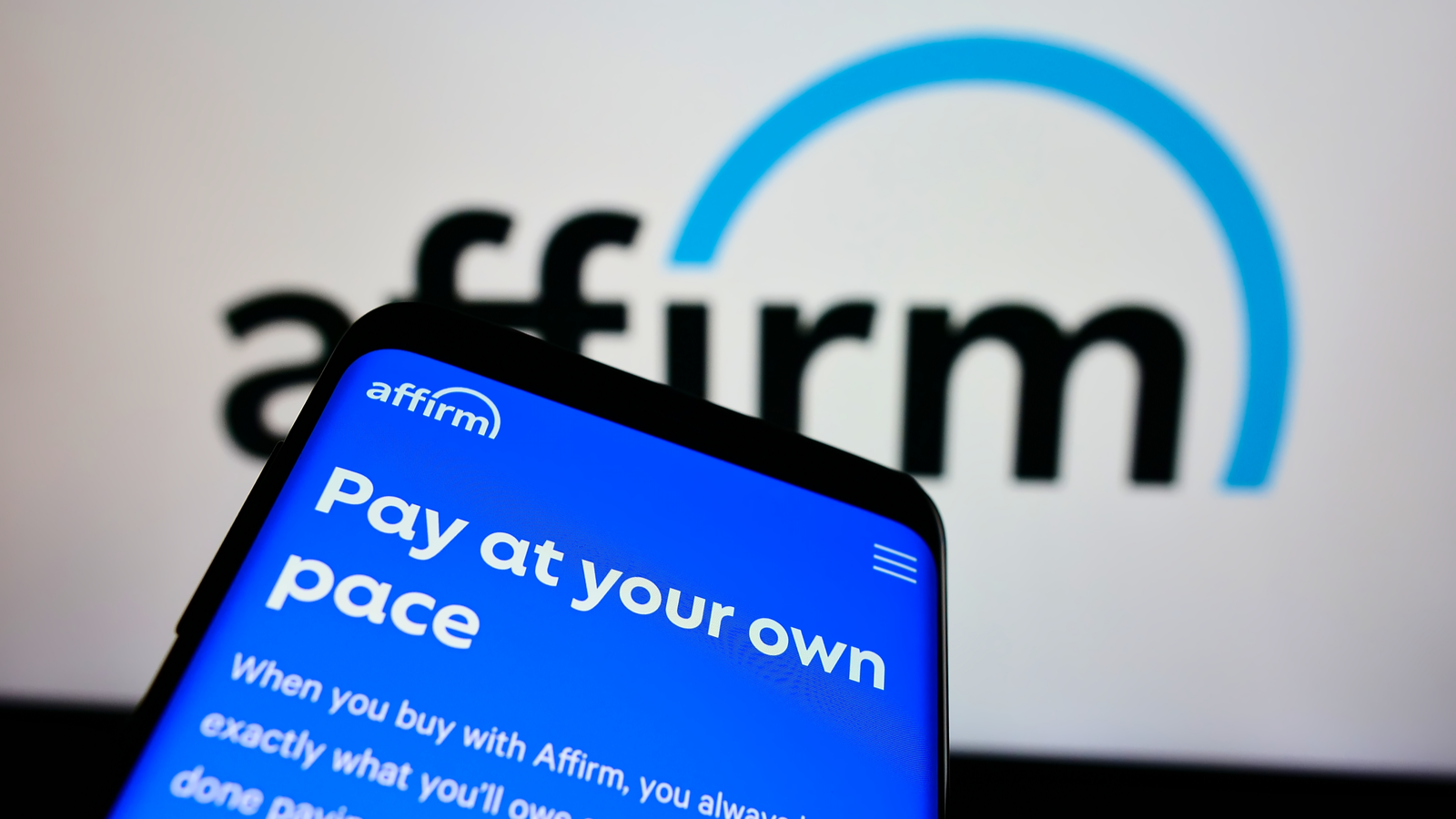 Affirm (NASDAQ:AFRM), a consumer financing firm, reported its fiscal 2022 third-quarter results on May 12. It beat forecasts for earnings per share (EPS) and revenue, but it’s unlikely to be enough for AFRM stock to have found a bottom.

Affirm reported a GAAP EPS loss of 19 cents, beating expectations by 37 cents. Its revenue reached $354.8 million, exceeding forecasts by $10.8 million. Both of these figures are undoubtedly good news.

AFRM stock rose from a closing price of $18.04 on May 12, the date of the earnings report, to $25.71 on May 19. It was a nice short-term rally of nearly 43% in two weeks. But is this momentum sustainable now? I have my doubts based on three economic indicators.

The first indicator is that consumer sentiment has fallen recently:

“The University of Michigan consumer sentiment for the US fell to 59.1 in May of 2022, the lowest since August of 2011, from 65.2 in April and below market forecasts of 64, as Americans remained concerned over the inflation. The current economic conditions index fell to 63.6, the lowest in 13 years while the expectations gauge sank to 56.2 from 62.5.”

This is important because consumer sentiment tracks prospects for individual finances as well as the U.S. economy over the short- and long-term. This low coincides with rising interest rates and high inflation, which are not beneficial to AFRM stock.

U.S. retail sales increased 0.9% in April of 2022, but have slowed down for the third consecutive month after a peak in January.

Why is this worrisome? It has to do with one key word: recession. One way to measure the Gross Domestic Product (GDP) is the expenditure approach, which calculates this figure partially based on consumption. The other parts of the equation are government spending, investments and net exports.

Lower consumption measured by retail sales will lead to lower GDP growth. If it occurs, a slowdown of the economy will not be good news for Affirm or the overall economy.

I consider this trend unhealthy because too much debt is never good for a business or an individual. Affirm may have to face subsequent problems.

Consider this: consumers may one day will realize that even “buy now, pay later” (BNPL) payments are still a form of debt. In this context, they may prioritize their debt, cut back on spending and try to reduce expenses to pay off what they owe. If this scenario occurred on a massive scale, it would be Affirm’s worst nightmare.

With these three factors in mind, I continue to be bearish on AFRM stock.

Stavros Georgiadis is a CFA charter holder, an Equity Research Analyst, and an Economist. He focuses on U.S. stocks and has his own stock market blog at thestockmarketontheinternet.com. He has written in the past various articles for other publications and can be reached on Twitter and on LinkedIn.

Stocks making the biggest moves midday: Chevron, Tesla, Seagate Technology, United Rentals and more
Fed expected to slow rate hiking to a quarter point but will stay unrelenting in inflation battle
3 Telecom Stocks That Will Be Big Winners in 2023
These 3 Sectors Are Ready to Explode Higher
After Tesla’s Impressive Earnings, Is It Time to Buy EV Stocks?