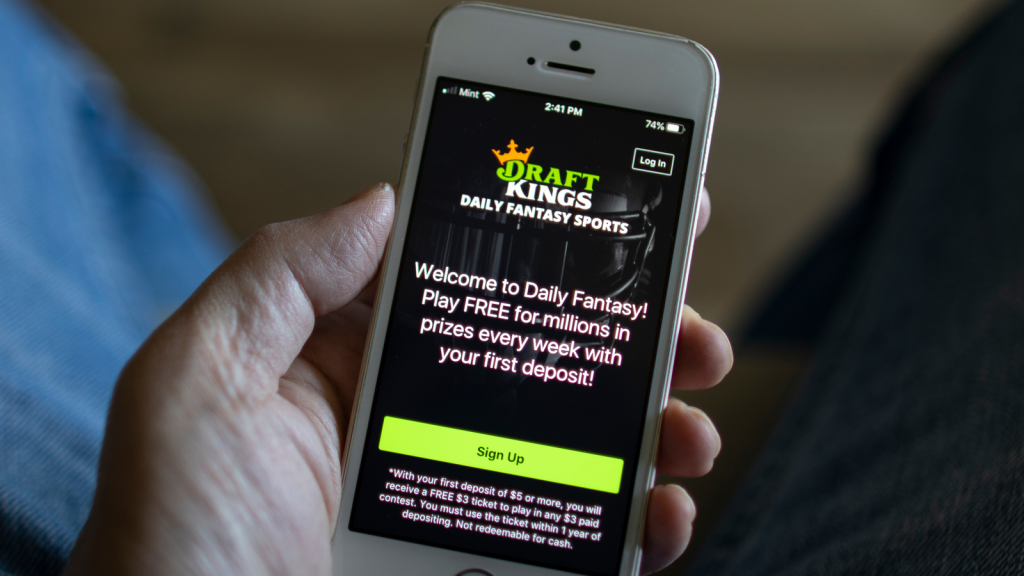 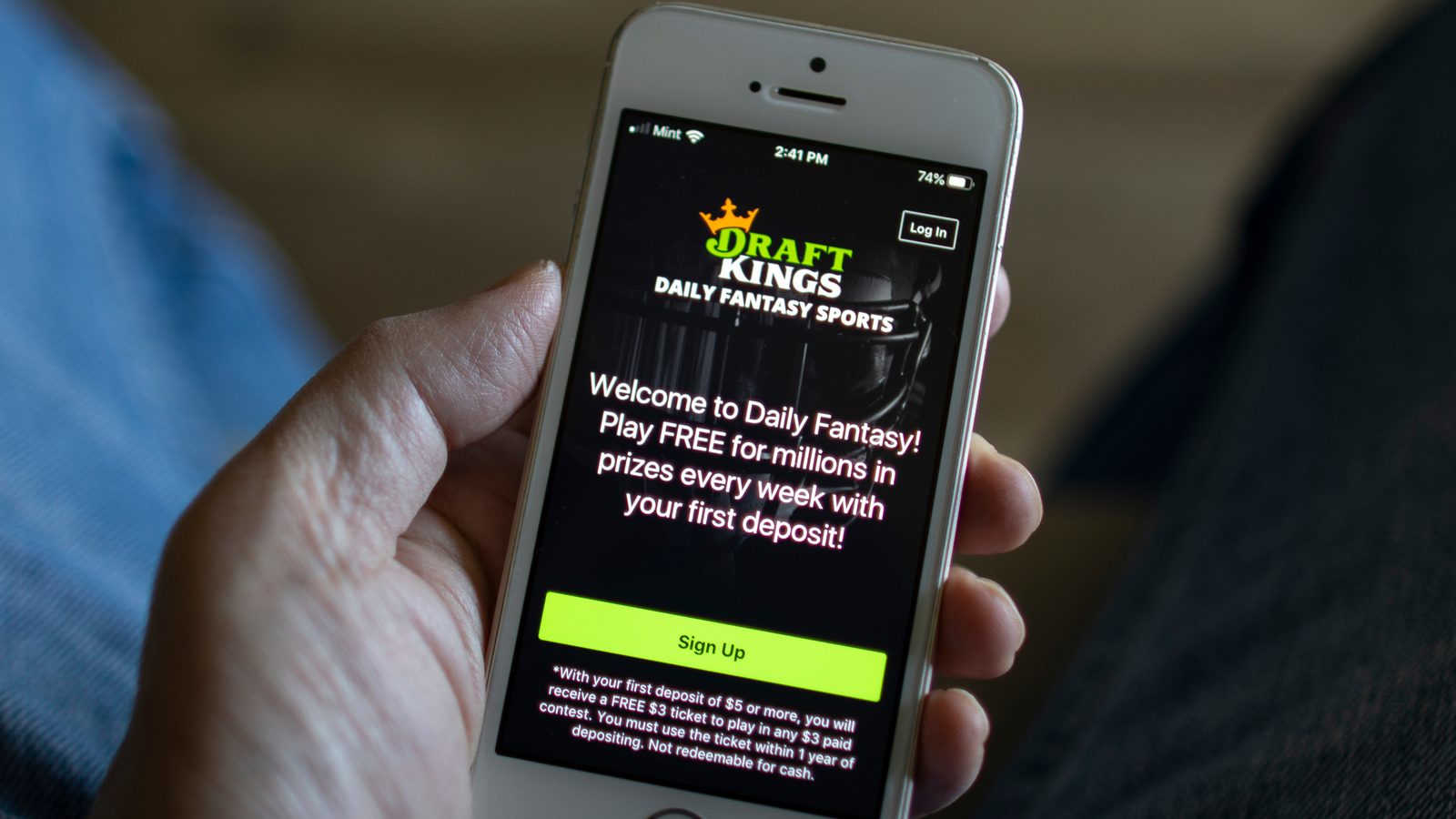 A recent spat ensued on Twitter between a disgruntled DraftKings (NASDAQ:DKNG) shareholder and company CEO and co-founder, Jason Robins. The shareholder thought Robins should be buying boatloads of DKNG stock as a vote of confidence.

Robins replied, “I cannot buy shares due to short swing profit rules. Believe me I’d be buying if I could.”

The LegalSportsReport does an excellent job explaining the subject of short-swing profits and why Robins didn’t answer the question despite selling close to $200 million in DKNG stock.

I’ve been bullish about DraftKing’s prospects — especially in Ontario, where I used to live —  but the dustup got me wondering whether Robins has earned his keep as CEO.

Here’s a look at both sides of the argument.

Warren Buffett Is the Gold Standard of CEO Pay

Whenever I evaluate a CEO’s pay, I look to Warren Buffett for guidance. Not directly from him, but I compare his pay package as Berkshire Hathaway’s (NYSE:BRK-A, NYSE:BRK-B) founder and CEO to other CEOs. In this case, it’s Robins.

In the fiscal years 2019 through 2021, Warren Buffett earned cumulative total compensation of $1.13 million, an average of $376,101. For fun, I tried to find the section “Option Exercises and Stock Vested” in Berkshire’s 2021 proxy to see how much he really made in those three years.

No luck. Berkshire doesn’t issue options to its executives. Greg Abel, who runs the company’s non-insurance business, and will take over from Buffett as CEO, earned a little over $19 million on average over the past three years. If he wants to own more Berkshire stock, he’ll have to buy it on the open market like the rest of us. Abel currently owns five Class A shares and 2,363 Class B shares worth $3 million.

96% of Robins’ Compensation Is in DKNG Stock

Despite Robins selling close to $200 million in DKNG stock, he owns 408.9 million Class A and Class B shares that control 90.7% of the voting power.

Jason Robins Is Paid Too Much

The disgruntled shareholder has a point.

Either Robins, as co-founder, should no longer receive stock options and awards — his 408.9 million shares are plenty of incentive to grow the business — or he should commit to not selling any shares for the next three to five years.

As it stands now, he’s sucking and blowing, which might be acceptable if the stock was doing something, but it’s down 49% year-to-date and 68% over the past year.

I don’t think there’s any question that Jason Robins is exceptionally overpaid. The question is, what can Vanguard and Ark Investment Management — DraftKings’ two most prominent institutional investors — do about it? Nothing.

Robins holds all the cards.

Situations like this give dual-class share structures a terrible name. I, too, would be disgruntled if I were a DraftKings shareholder. It’s an outrageous excess.  Avoid DKNG stock.

Will Ashworth has written about investments full-time since 2008. Publications where he’s appeared include InvestorPlace, The Motley Fool Canada, Investopedia, Kiplinger, and several others in both the U.S. and Canada. He particularly enjoys creating model portfolios that stand the test of time. He lives in Halifax, Nova Scotia.