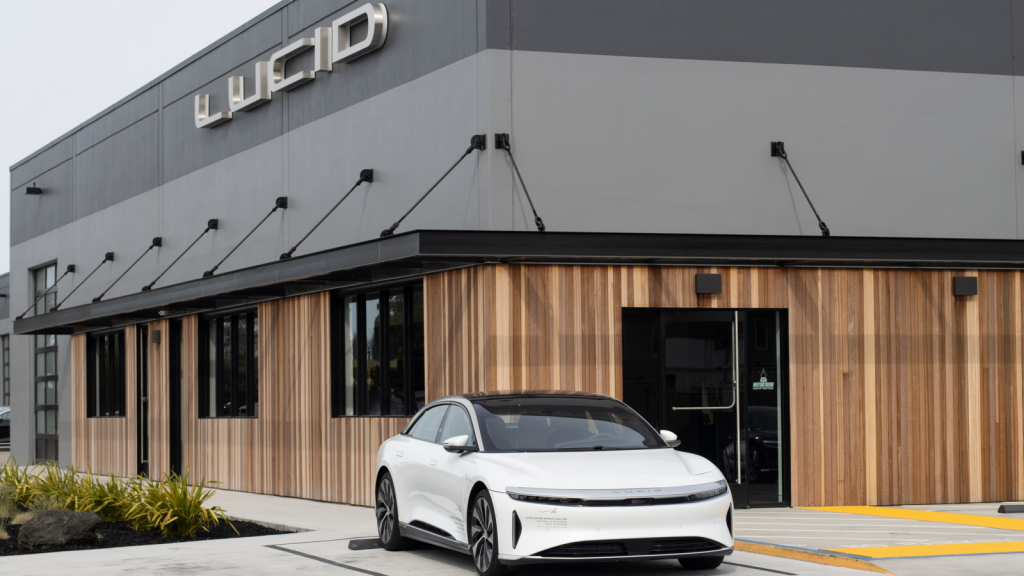 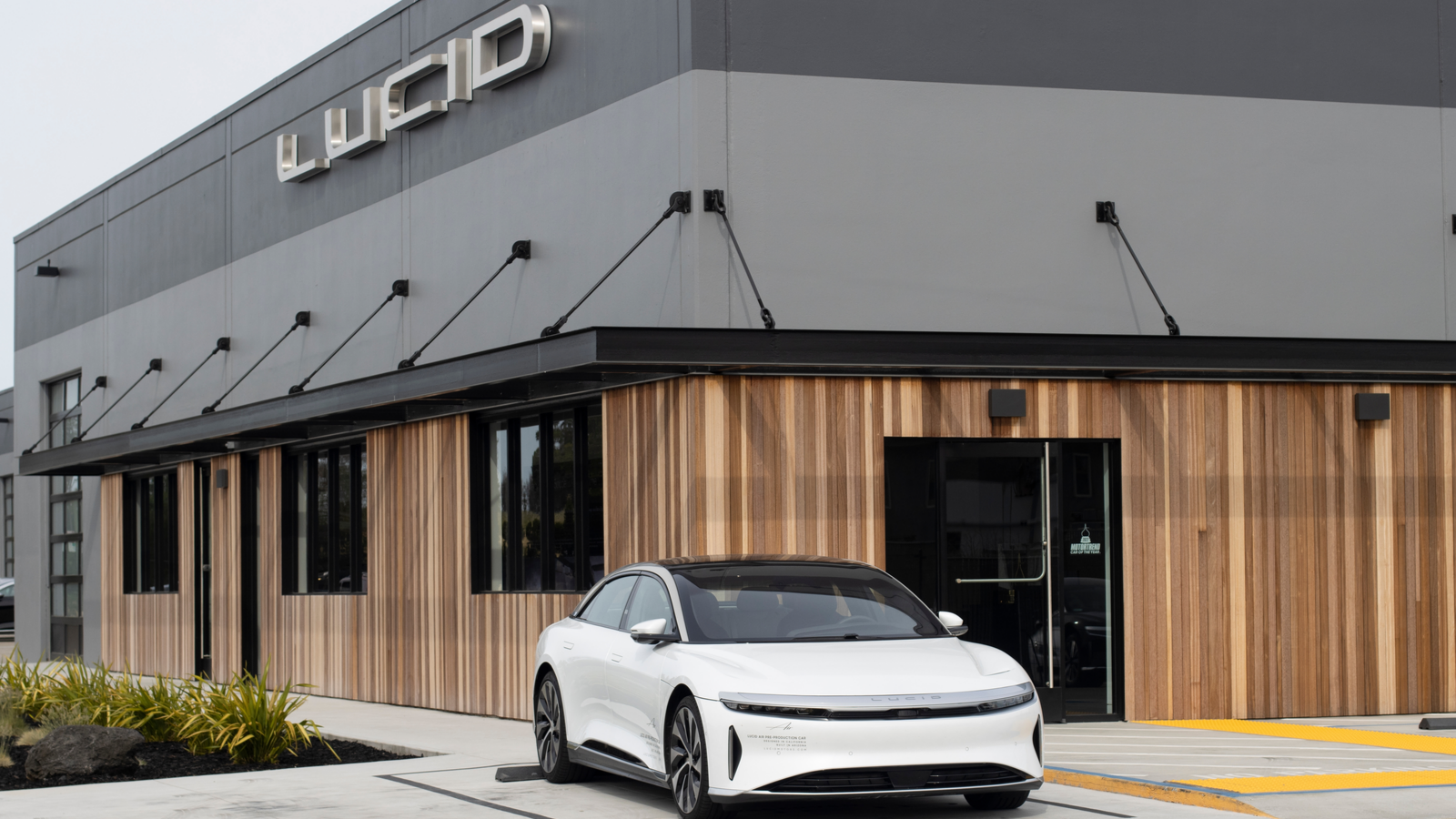 Saudi Arabia’s Public Investment Fund (PIF) filed its Q1 2022 13F on May 16. The country’s sovereign wealth fund retained every one of its 1.015 billion shares of Lucid Group (NASDAQ:LCID). Some speculated that the fund would sell some of its LCID stock after getting Lucid to commit to building an assembly line in Saudi Arabia. This is great news for its other shareholders.

However, there’s no reason PIF — which owns 62.7% of Lucid — won’t sell some in the second quarter and beyond. Lucid needs PIF — not the other way around. If PIF were ever to cut its ownership in LCID stock in a meaningful way, you can be sure the share price would be hammered on the news.

If you’re thinking of buying, it’s crucial to remember that PIF plays an entirely different game from you or me.

PIF’s website says it is one of the world’s largest sovereign wealth funds, investing approximately $600 billion in assets under management (AUM) in 13 strategic sectors. The fund’s Q1 2022 13F says it owned 37 U.S.-listed stocks valued at $43.57 billion at the end of March. LCID accounted for 59% of these holdings.

I don’t think it wants to abandon its long-term goals for Lucid, both in the Middle East and elsewhere. However, anyone thinking of buying its stock ought to remember the electric vehicle (EV) maker is just one of many investments the fund has made. Based on Lucid’s current market capitalization of $29.77 billion, PIF’s stake is worth $18.66 billion, or 3% of the fund’s AUM.

While the 13F might make Lucid appear to be a big investment for PIF, in the grand scheme of things, it likely has more significant investments that are held in private businesses.

You might want to read the fund’s five-year strategy to better understand how much influence it carries. At the moment, the investment by PIF is a blessing. But, inexorably tied to the Saudi government, it could become a curse at the flick of a switch.

The fund’s Vision 2030 has five industries that it wants to create at scale. The automotive sector is one of the five. Others include aerospace, logistics & transport, agriculture & food, and construction & real estate. This is part of 13 total initiatives to launch and grow its domestic sectors. It’s very forward-thinking.

The Lucid investment is part of the Kingdom’s plan to move away from oil profits. However, in 2019, Saudi Aramco, the world’s biggest energy company, stated that it would take years to replace the internal combustion engine (ICE).

“The consensus from forecasters is that the internal combustion engine will be with us for decades to come,” Saudi Aramco’s Chief Technology Officer, Ahmad Al Khowaiter, told CNBC. “We are still expecting 90 percent of vehicles to be driven by ICE by the mid-century.”

So, by rudimentary math, that’s 10% EVs by 2050. That’s good news for Lucid and its competitors. The bad news is that there is still plenty of time for the Kingdom to change its mind and bring in another EV maker.

In early March, Lucid announced that it would start construction on a plant capable of producing 150,000 vehicles later this year. It expects it to be completed by 2025. Until Lucid Airs are rolling off the assembly line in Saudi Arabia, investors can’t be confident that everything will work out as planned.

The Bottom Line on LCID Stock

Morgan Stanley (NYSE:MS) analyst Adam Jonas estimates that Lucid will produce 9,900 vehicles in 2022, well short of the company’s estimate of 12,000 to 14,000. As a result, he believes that Lucid will be looking to raise $5 billion in equity and debt financing in 2023 and 2024. Some of that presumably goes toward the plant in Saudi Arabia.

PIF may contribute some of that financing. However, that event isn’t expected to happen until 2023 sometime. In the meantime, Lucid’s relationship with Saudi Arabia could sour.

While PIF remains in Lucid’s corner, I wouldn’t take that to the bank. In the high-stakes world of sector building, PIF and the government of Saudi Arabia hold all the cards.

This is all something to consider before buying LCID stock.

Will Ashworth has written about investments full-time since 2008. Publications where he’s appeared include InvestorPlace, The Motley Fool Canada, Investopedia, Kiplinger, and several others in both the U.S. and Canada. He particularly enjoys creating model portfolios that stand the test of time. He lives in Halifax, Nova Scotia.