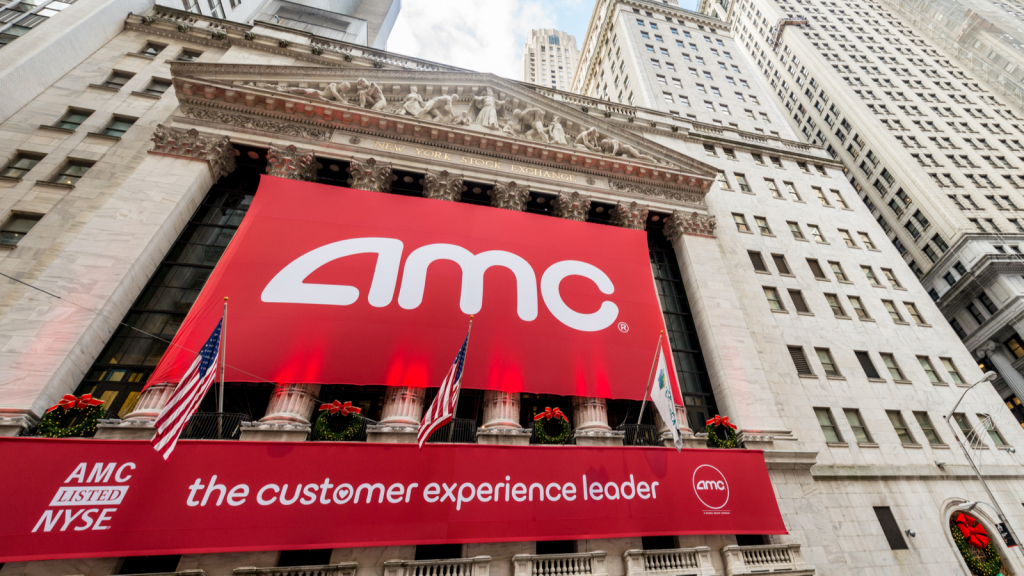 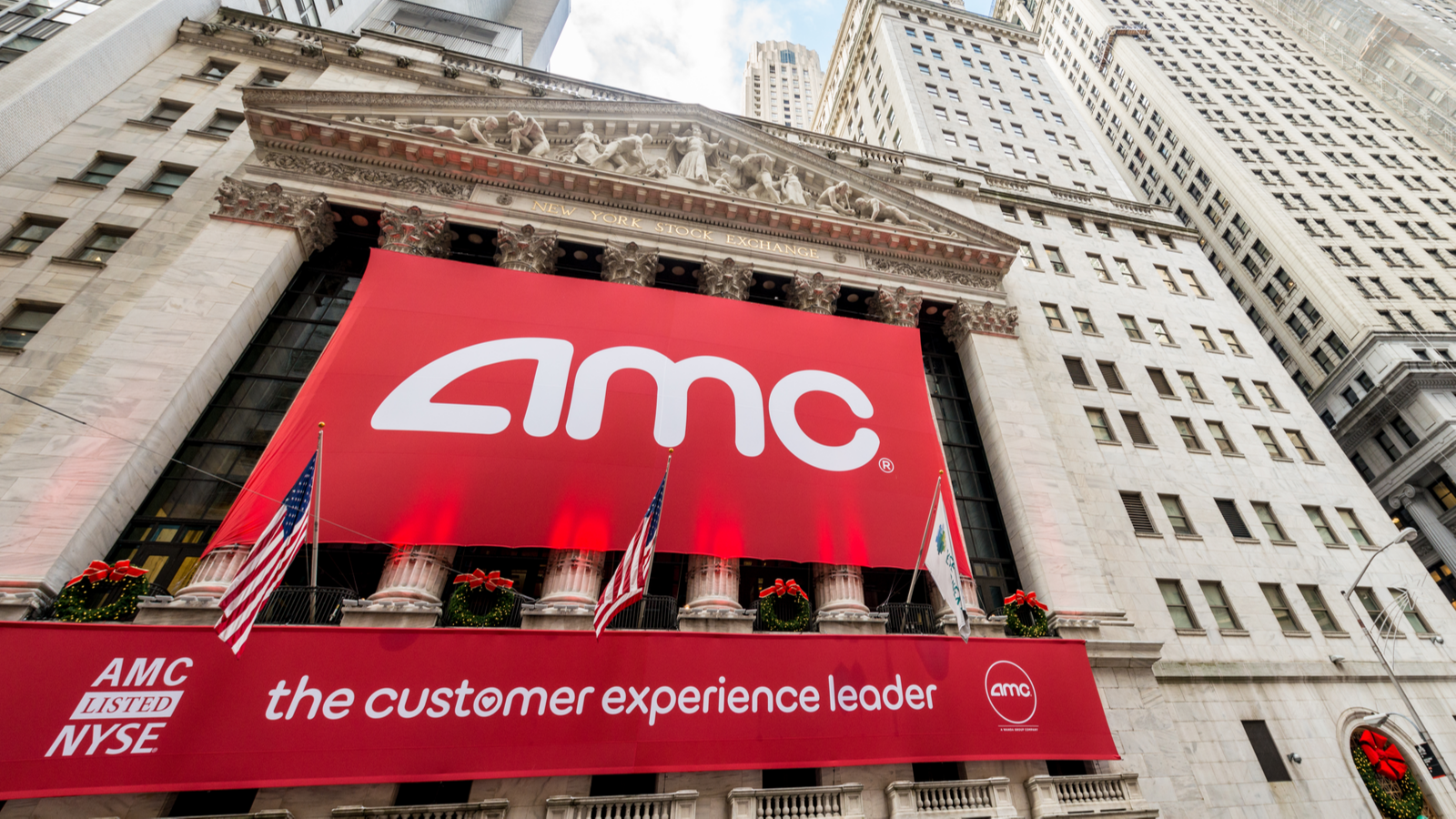 Down 27% in the past week, things look to be going from bad to worse for troubled meme stock AMC Entertainment (NYSE:AMC). The Leawood, Kansas-based company that operates the world’s biggest chain of movie theaters reported a rare earnings beat on May 9, but even that hasn’t helped AMC stock, which continues to slide lower.

Now down 70% in the past six months at just $12, AMC stock is a long way from its peak last year when the price stood at $72.62. And while the comedown since last fall has been hard, the irony is that a majority of analysts still feel AMC stock is overvalued at current levels.

After the just announced earnings beat, analysts at research firm MKM Partners cut their rating on AMC shares to “sell” and placed a 12-month price target on the stock of $1.

Excluding one-time items, AMC’s Q1 loss amounted to a loss of 52 cents per share, which was less than the loss of 63 cents forecast by Wall Street analysts. Revenue in the quarter came in at $785.7 million, which was 430% higher than $148.3 million generated in the year-earlier period and better than the $743 million analysts expected. The company finished the quarter with $1.3 billion of cash on hand.

The improved results come as moviegoers return to theaters for the first time since the Covid-19 pandemic began. AMC said nearly 40 million people visited its theaters during the first quarter to see hit films such as The Batman and Sonic The Hedgehog 2.

The debut of new Marvel movie Doctor Strange in the Multiverse of Madness, which earned a global haul of $450 million during its opening weekend, should help drive traffic and sales at AMC’s more than 10,500 movie screens around the world. There are also several highly anticipated movies coming to the big screen this summer, including Top Gun: Maverick, Thor: Love and Thunder and Minions: The Rise of Gru.

The Long Road Back for AMC

It’s been a tough recovery for AMC Entertainment, which had all of its movie theaters shut down in 2020 at the beginning of the pandemic. It was then forced to operate throughout 2021 with limited capacities and other restrictions.

On top of that, several big movies such had their release dates shelved during the pandemic, while other films bypassed theaters altogether and went directly to streaming platforms. Only now is AMC starting to recover and able to operate at full capacity, showing blockbuster movies that attract big audiences for several weeks at a time.

Yet the company’s earning show AMC is not completely out of the woods. Despite its revenue increasing 430% in this year’s first quarter, the company’s spending during the period outpaced those sales, leading to a loss.

AMC said it spent nearly $1 billion in Q1 on operating expenses and rent across its movie theater chains in the U.S., Canada and Europe. Plus, several of the initiatives the company launched during the pandemic, such as plans to sell its popcorn in convenience stores and at other retail outlets, didn’t pan out as hoped.

Add to this continued negative sentiment on the part of analysts, and it’s easy to see AMC is having trouble escaping its reputation as a meme stock.

Among six analysts that continue to cover AMC Entertainment, the median price target on the stock is currently $5, suggesting the share price has another 58% to fall from current levels. As mentioned, MKM Partners expects AMC stock to drop to $1.

While attendance at its movie theaters is improving, AMC has a long way to go to get back to where it was pre-pandemic. And the stock continues to be viewed as overvalued despite having fallen 70% since last fall. In this environment, investors would be smart to stay clear of AMC, or at least wait for the share price to inevitably drop further.