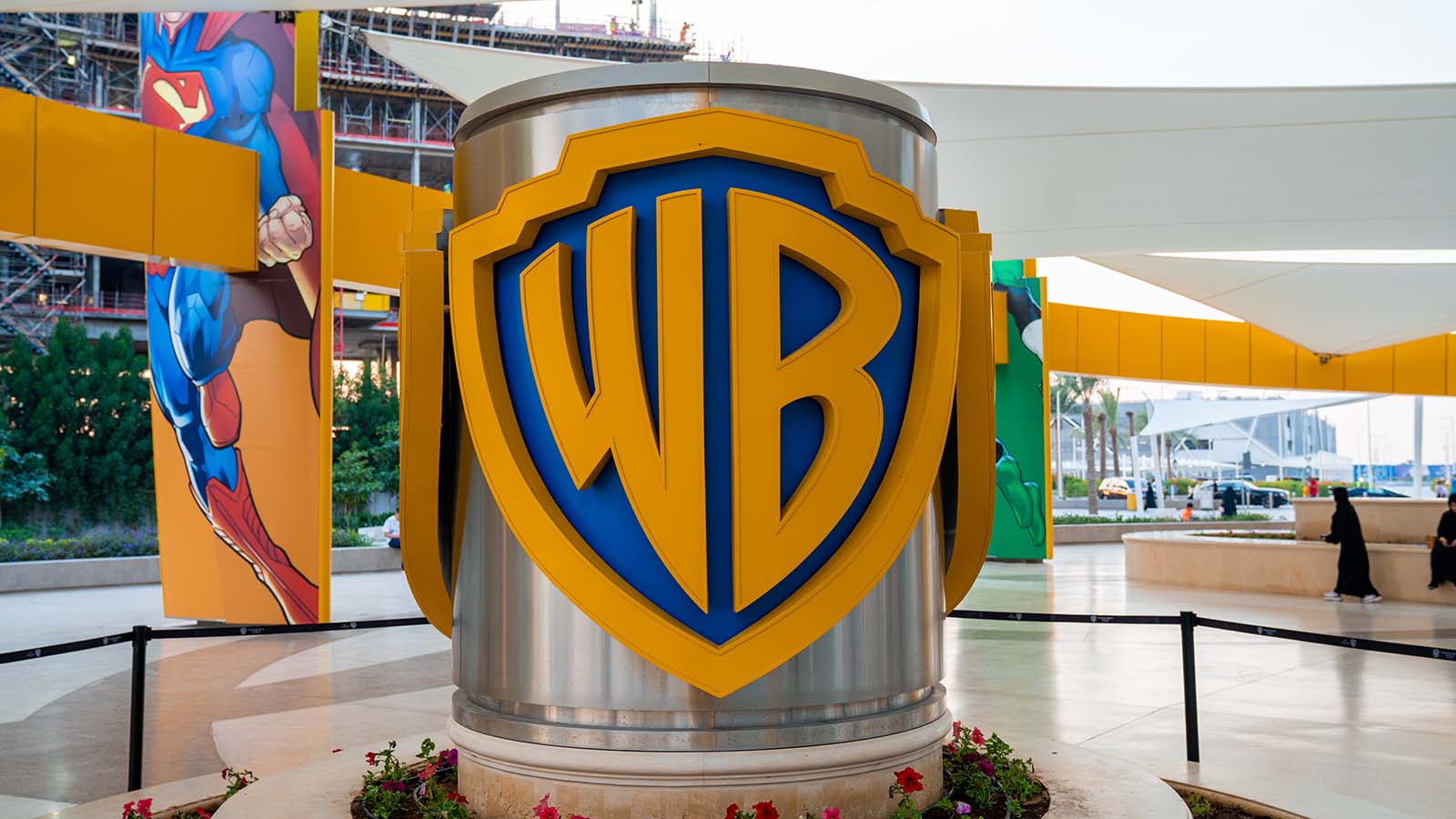 Warner Bros Discovery (NASDAQ:WBD), the new entertainment giant formed on April 8 from the combination of Discovery Inc. and WarnerMedia, is set to become the second-largest media player by revenue after Walt Disney (NYSE:DIS). Since the merger, WBD stock has dropped faster than the equity markets in general, losing more than 30% year-to-date, but it is rebounding 5% on the day.

Despite the buzz around this mega-deal, WBD stock actually has a massive amount of debt to deal with and an integration year ahead to cope with, which will continue to send bearish waves on its shares. So for now, I’d avoid this one.

While the newly formed entity has not yet published a combined quarterly performance, due to the freshness of the merger, MarketScreener expects WBD’s net debt to jump 321% in 2022 to a colossal $45.7 billion. With this massive figure, the leverage ratio of the company should reach 4.15x in 2022, a high level in the context of rising interest rates.

Moreover, yesterday, BT Group confirmed that it agreed to form a joint venture with WBD to create a premium sports offering in exchange for an installment fee of £93 million over the next three years and up to £540 million in performance-based payments. While WBD will secure premium sports content for its platforms, it will further weigh on its finances and its stock performance.

Content-wise, Warner Bros Discovery is set to compete as equals with other media giants and is currently valued at cheap multiples, trading at a forward EV/EBITDA of only 7.91x. Besides, the combined company should generate significant synergies, estimated by the management at $3 billion.

Nevertheless, there seems to be more downside than upside in the near term. Indeed, the massive debt amount of the combined entity, the integration process of the two entities and the unfavorable market conditions for highly leveraged companies should continue to pressure WBD stock.

On the date of publication, Cristian Docan did not have (either directly or indirectly) any positions in the securities mentioned in this article. The opinions expressed in this article are those of the writer, subject to the InvestorPlace.com Publishing Guidelines.

Cristian Docan, a contributor for InvestorPlace.com, has been writing stock market-related articles for Seeking Alpha, Stocknews, and Wealthpop since 2017. He takes a fundamental and technical approach in evaluating stocks for readers, focusing on momentum investing and macro-driven strategies.

The 3 Most Undervalued EV Stocks to Buy in February 2023
3 Sorry Blue-Chip Stocks to Sell in February Before It’s Too Late
7 Industrial Stocks That Will Be Big Winners
NYSE says Tuesday’s trading glitch due to ‘manual error’
Stocks making the biggest moves after hours: Intel, Visa, Hasbro and more