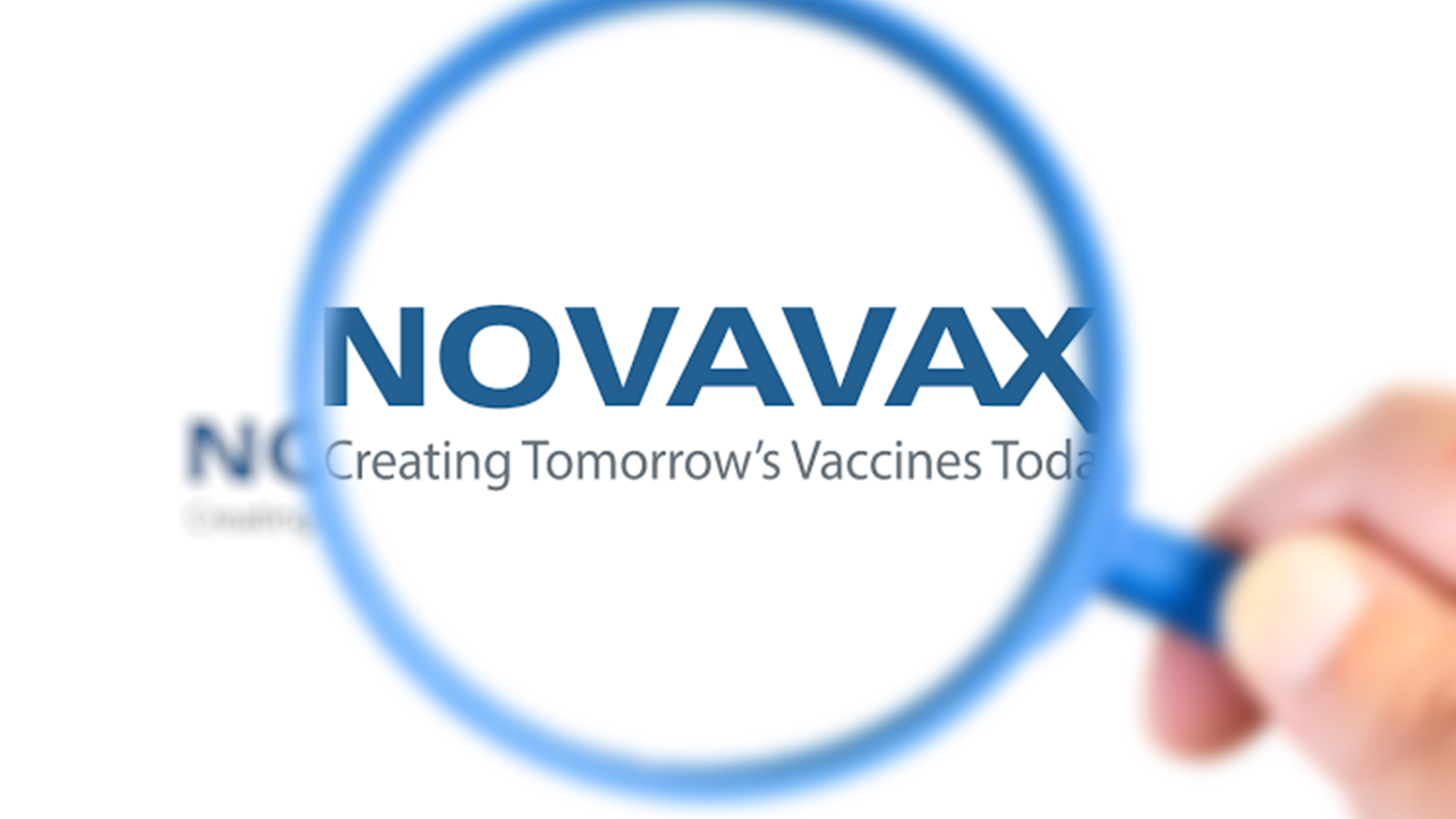 Novavax (NASDAQ:NVAX) was so close to hitting gold, but the delay in FDA approval for its Covid-19 vaccine has taken the life out of this stock, leaving a lot of investors wondering — what’s next?

After reporting its first-quarter results, NVAX stock dipped 20% and hit $43. Despite making the right moves and filing for an FDA authorization on time, the company seems to have tough luck.

I was once of the opinion that Novavax could become a multi-bagger, but I was wrong. And the road ahead looks rough.

The stock hasn’t had a good start to 2022 and the only hope left is the Emergency Use Authorization (EUA) by the FDA which will be decided on June 7. The company is losing business due to the delays and if the approval does not come next month, all could be lost for Novavax.

I believe the only reason to hold on to NVAX stock is the possibility of that approval going through, which could take the stock higher. There is heightened optimism surrounding the event and a green light could help the stock make up for the losses.

In the meantime, all is not well with Novavax. Despite reporting profit for the first time, the company could not meet analyst expectations. It reported a net income of $203 million for the quarter, which is a huge feat and a massive improvement over a net loss of $222.7 million in the same period previous year. But the earnings per share of $2.56 missed estimates of $2.69 and revenue missed by over $100 million.

The mixed earnings and lack of clarity about the FDA approval make it riskier to hold on to NVAX stock.

If the approval comes, the stock could go higher but do not expect a massive rally. I think the time for Novavax is slowly dying. At this point, even if it gets the go-ahead there is no clarity on the number of doses that countries will require going forward.

Investors who own NVAX stock could hold until June 7 in the hope of a surge. Until then, it looks like the price will keep dropping. It will be hard for Novavax to gain investor confidence again and now is not the time to buy NVAX stock.

On the date of publication, Vandita Jadeja did not have (either directly or indirectly) any positions in the securities mentioned in this article.

Vandita Jadeja is a CPA and a freelance financial copywriter who loves to read and write about stocks. She believes in buying and holding for long term gains. Her knowledge of words and numbers helps her write clear stock analysis.