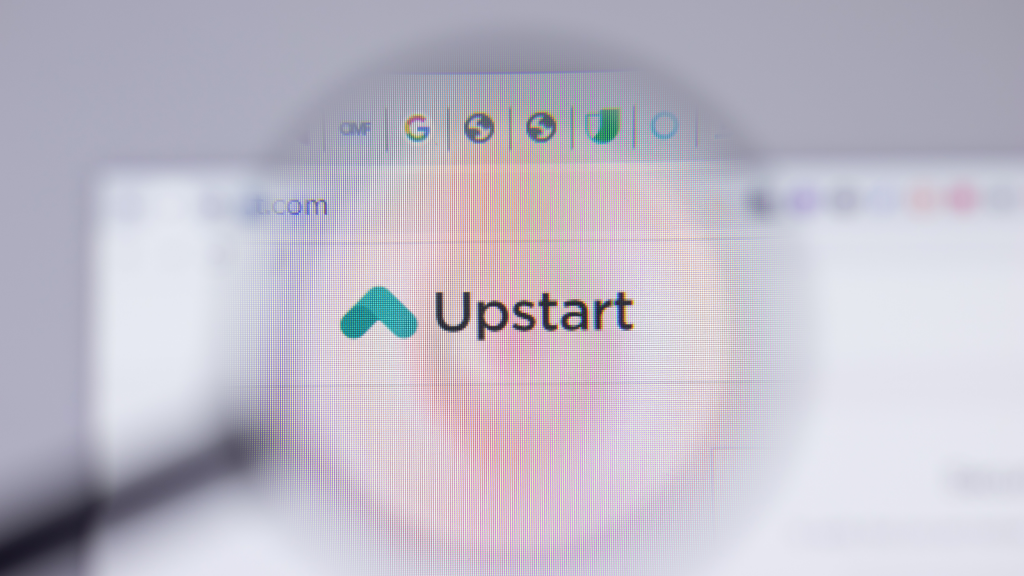 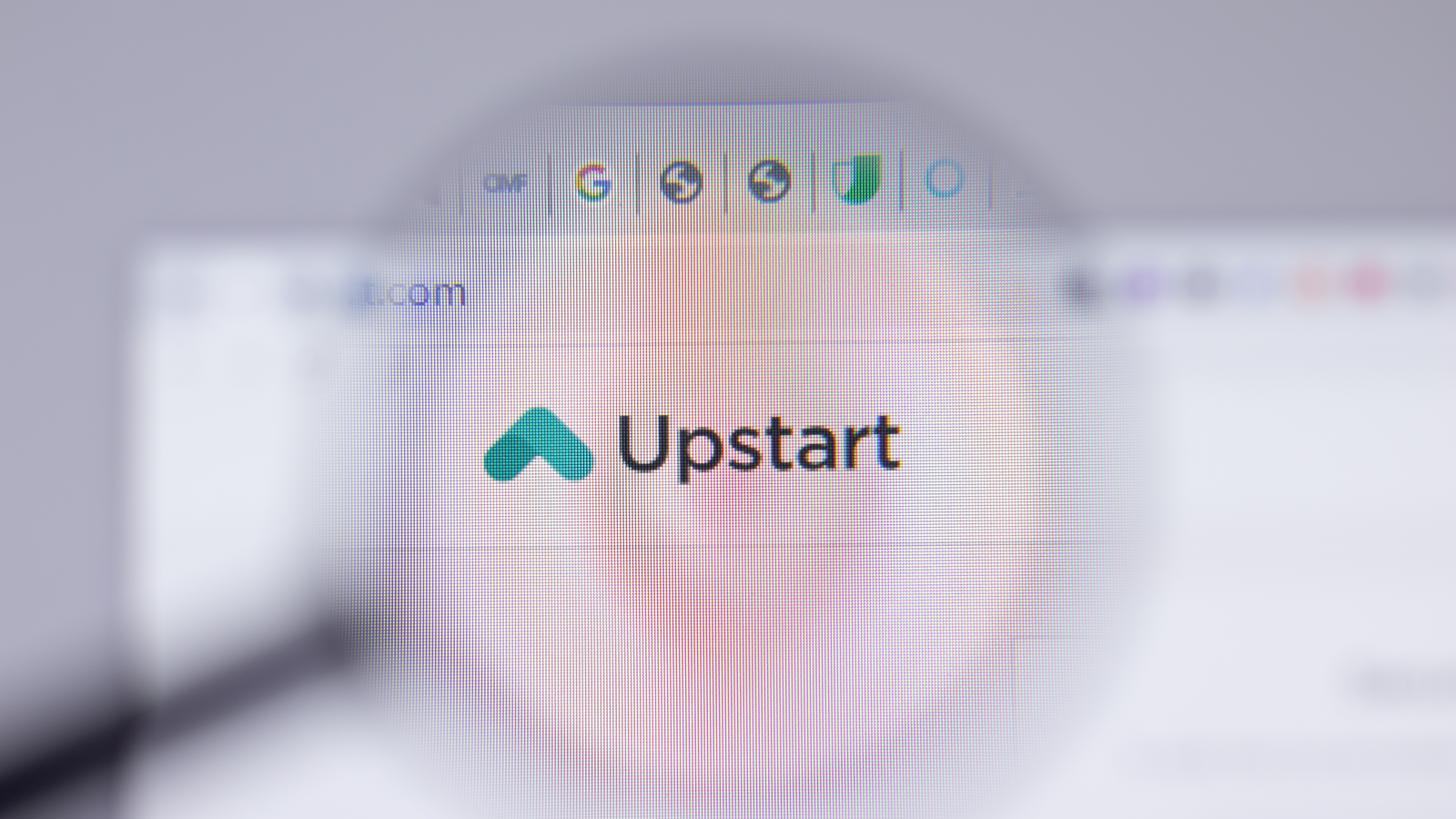 I bought the dip in artificial-intelligence lending company Upstart (NASDAQ:UPST) early this year when shares were trading around $100. That was after the tech wreck had knocked them off their high above $400. I thought I was getting a deal. But with UPST stock trading below $40 a share today, it’s safe to say the dip won.

In addition to selling in the tech sector in general, and fintech stocks in particular, UPST stock plummeted 56% on May 10 after the company cut its 2022 revenue outlook to $1.25 billion from $1.4 billion. It’s still growing, mind you, as the new estimate represents 47% growth over 2021. It should even make money this year, with analysts projecting earnings of $1.90 per share for 2022. But the fast money acted as if Upstart had just announced it was filing for bankruptcy.

On the same day, Upstart said it earned $32.7 million, or 34 cents per diluted share, on revenue of $310 million in the first quarter. On a year-over-year basis, revenue was up 156% while net income more than tripled.

It’s a sign of just how unloved the tech sector is when numbers like that can cause a stock to crash. But as the saying goes, the market can be wrong longer than you can stay solvent.

Upstart is down 75% year to date, but it’s far from the only fintech to be savaged in 2022. Buy now, pay later (BNPL) leader Affirm Holdings (NASDAQ:AFRM) is down 76% this year. Paypal (NASDAQ:PYPL), the alternative transaction service that made Elon Musk his first millions, is down 58%. And that’s after the late-week rally in the sector.

Part of what’s wrong with fintechs is that they’re depending on equity markets rather than investor deposits for their growth capital. As the stock market falls, their costs rise much faster than the interest rates paid on your savings. They may be unable to attract growth capital at all.

This means banks have a huge advantage. But as recession fears increase, some of their loans go belly up as well. Truist Financial (NYSE:TFC), the big Southeastern bank, is down 20% on the year. Bank of America (NYSE:BAC), which I bought into for “safety” a few years ago, is down 21% in 2022.

If the Federal Reserve’s interest rate hikes cause the U.S. economy to enter a recession, financial stocks will fall further. Pushed to the wall by big loan losses, banks will be able to buy fintechs for pennies on the dollar, analysts fear. They might be right.

What Does the Future Hold for Upstart?

As I wrote in January, when Upstart was trading at $120, the company is in the business of replacing expensive bankers with AI software. It claims it can let banks increase their loan portfolios by 173% while keeping loss rates constant. That may be true in rosier economic times, but many are forecasting a recession.

At its peak in mid-October, UPST stock traded at over $400 a share. That means it has lost more than 90% of its value while continuing to grow its top and bottom lines. Only now, with the damage done, are analysts finally downgrading the stock.  I guess I’m not the only idiot out here.

The Upstart algorithms will need to be tweaked to deal with higher loan losses. The company has already started to do that with auto loans, where it had just begun making inroads into car dealerships. It will do that with other forms of lending, too. Lending will decline, and Upstart’s growth will slow further. But it won’t stop.

The Bottom Line on UPST Stock

I may be wrong, but I see the current economic situation as temporary. The U.S. dollar is rising, meaning we’re importing deflation. Inflation will continue to decline, maybe not as fast as we want, but it will decline. And technology like Upstart offers cuts the cost of doing business.

That’s why I’m hanging in with UPST stock. Shares were overbought in the high $300s. They are oversold in the $30s. Upstart’s long-term value is probably close to where I bought shares, at around $100.

I may not get there, however. At some point in the next several months, a big bank or private equity firm will be able to buy Upstart for much less than $100 a share. They will be getting a bargain, but those are the breaks. Even growth is no guarantee of success in the stock market.

On the date of publication, Dana Blankenhorn held long positions in UPST and BAC. The opinions expressed in this article are those of the writer, subject to the InvestorPlace.com Publishing Guidelines.

3 Tech Stocks Getting Ready for a Major Breakout
BTC009: Bitcoin Engineering w/ Core Developer Jimmy Song
TM Stock Alert: What to Know as Toyota CEO Steps Down
After Tesla’s Impressive Earnings, Is It Time to Buy EV Stocks?
LCID Stock Forecast: Where Will Lucid Be in 5 Years?