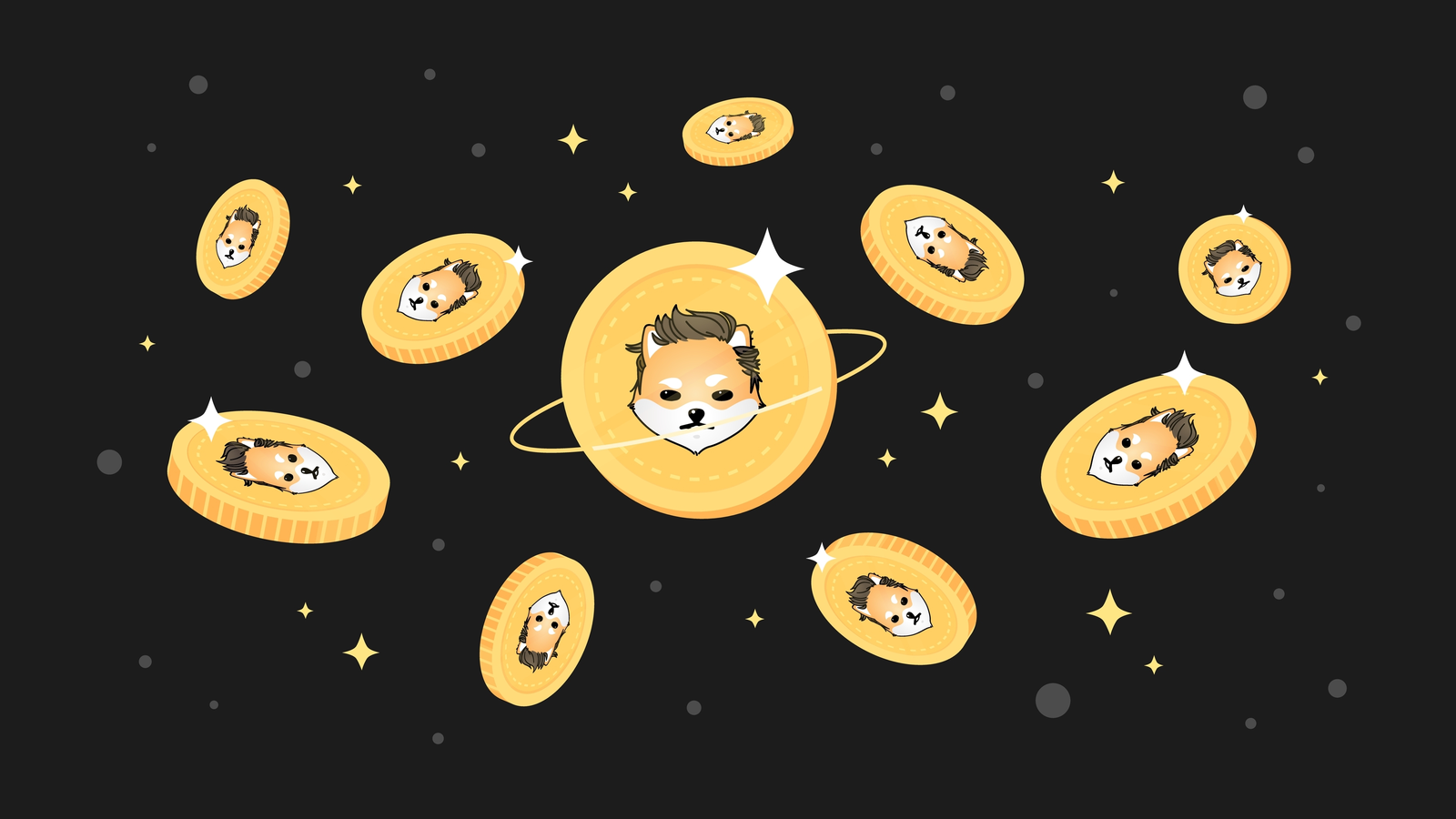 Dogelon Mars (ELON-USD) is currently one of the most volatile assets you can own. The token has almost no utility or revenue generation to be a profitable asset in the long-term. For example, Ethereum (ETH-USD) has thousands of ERC20 tokens that pay fees to the Ethereum network. Thus, these tokens add utility and a source of revenue for the Ethereum ecosystem, thereby justifying its large market capitalization and popularity. On the other hand, Dogelon Mars itself is an ERC20 token.

Furthermore, the price performance of Dogelon Mars isn’t satisfactory. The token is down 98.5% from its all-time high and it is likely to slide even further. There is also little profit for investors if they keep holding ELON since altcoin season has likely passed.

As I mentioned before, Dogelon Mars is an ERC20 token, which will limit its growth. Excluding stablecoins, ERC20 tokens have very little flexibility and are dependent on the Ethereum network. These tokens have to pay gas fees in Ethereum, one of the highest in crypto. Moreover, these tokens are significantly less scalable than cryptocurrencies with their own blockchain.

In addition, there is significant pressure from the broader market. The Federal Reserve still plans multiple rate hikes throughout the year and it can heavily damage crypto due to its correlation to the stock market. In this potential scenario, investors are likely to sell meme coins first as they have far fewer long-term holders than Bitcoin (BTC-USD).

Admittedly, Dogelon Mars did not have subpar performance in the recent past compared to other cryptocurrencies. However, the token is destined to go lower in the long-term as Elon Musk won’t be carrying all dog tokens forever. Even Elon Musk’s promotion of Dogecoin (DOGE-USD) failed to make Doge profitable in the long-term, let alone a token he isn’t involved with.

Moreover, the most significant problem for Dogelon Mars is its largest holder. The Methuselah Foundation holds 43.2% of all Dogelon Mars in circulation, which Ethereum’s Chief Executive Officer Vitalik Buterin donated. The foundation kept its promise of not selling the tokens for at least a year. However, it has been exactly a year. The foundation could now start selling the tokens and cause a downward price spiral.

The bottom line is that Dogelon Mars is unlikely to survive in a bearish market. And it is even more unlikely to be profitable. If you currently wish to invest in cryptocurrencies, I strongly advise you to stick with Bitcoin. Due to the end of the altcoin season, altcoins are extremely risky. In addition, the cryptocurrency market is at its most uncertain point due to the drama surrounding Terra (LUNA-USD) and TerraUSD (UST-USD). Thus, I believe that it is simply not worth the risk to buy Dogelon Mars.

On the date of publication, Omor Ibne Ehsan did not have (either directly or indirectly) any positions in the securities mentioned in this article. The opinions expressed in this article are those of the writer, subject to the InvestorPlace.com Publishing Guidelines.

Omor Ibne Ehsan is a writer at InvestorPlace. He is also an active contributor to a variety of finance and crypto-related websites. He has a strong background in economics and finance and is a passionate advocate of blockchain technology. You can follow him on LinkedIn.