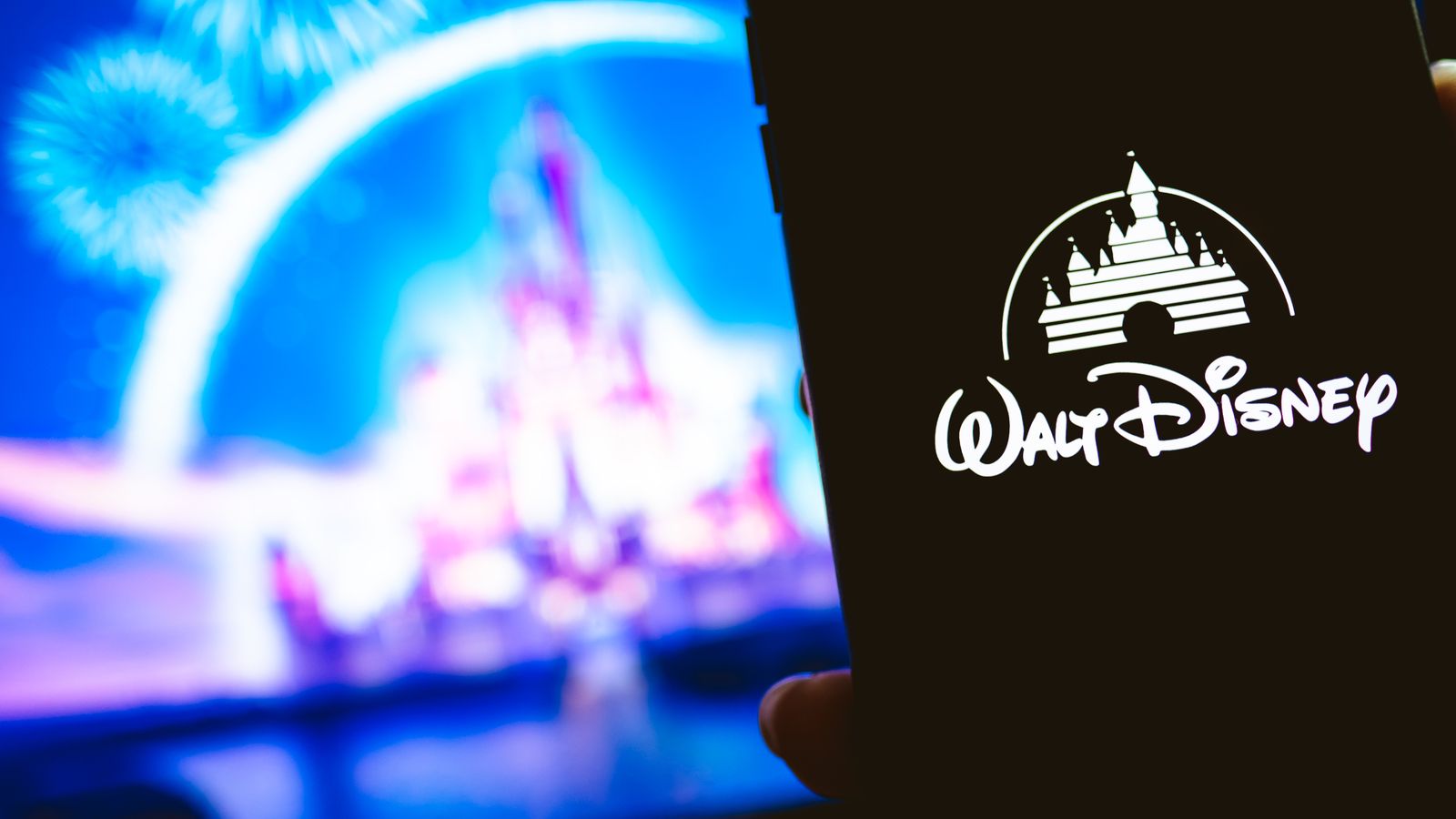 Shares of Disney (NYSE:DIS) have been decimated, but that hardly makes it unique in a market like this. At this week’s low, DIS stock was down more than 50% from its all-time high. While the recent market pressure isn’t helping, earnings were the final catalyst to send it to new lows.

The share price barely broke below $100 before buyers stepped in and drove DIS stock back up over $100. Still, DIS stock is running higher on Friday, and rallying on what was perceived as bad news is actually a pretty good sign. But was it all bad?

On Wednesday after the close, the company reported its second-quarter earnings results. Disney reported $1.08 per share, missing analysts’ expectations of $1.17. While revenue came in $19.24 billion, it missed analysts’ estimates by $800 million despite growing 23.3% year-over-year (YOY).

Despite the headline miss, though, there are several positives for Disney.

First, streaming is going much better than expected. While Netflix (NASDAQ:NFLX) has real issues with its user growth, Disney’s streaming platforms are not.

Disney+ has a new total of 137.7 million worldwide subscribers — adding 7.9 million during the quarter. This topped expectations of just 2 million subscriber additions in the quarter. In total with Disney’s other streaming platforms, the company now boasts more than 200 million streaming subs and as CEO Bob Chapek said, “…we are in a league of our own.”

Furthermore, after Covid-19 crushed Disney’s park numbers, Q2 revenue doubled vs. the same quarter in the prior year. Revenue came in at $6.7 billion, up from $3.2 billion YOY and easily ahead of analysts’ estimates at $6.3 billion.

When we look at the charts, it’s clear that $100 is an area of interest for DIS stock. Bouncing from this zone now, we need to see Disney reclaim $110.75. That takes it above this week’s high and if it happens next week, it gives traders a weekly-up rotation.

If shares can gain momentum from there, it could put the $120 to $125 zone and the declining 10-week moving average in play.

On the downside, however, further selling pressure could put sub-$100 back in play. If DIS stock really becomes pressured, the $80 area could be on the table. That’s the March 2020 Covid lows and the rising 200-week moving average.

On the date of publication, Bret Kenwell did not have (either directly or indirectly) any positions in the securities mentioned in this article. The opinions expressed in this article are those of the writer, subject to the InvestorPlace.com Publishing Guidelines.

EV Stocks Face-Off: TSLA vs. RIVN vs. ARVL
My SOFI Stock Price Prediction for 2030
Become a Billionaire by Investing in the Industry With Infinite Potential
Fed expected to slow rate hiking to a quarter point but will stay unrelenting in inflation battle
Stocks making the biggest moves premarket: Southwest, Tesla, Las Vegas Sands and more