Three years ago, the term unicorn — a startup valued at over $1 billion — was all the rage on Wall Street. Two of those companies — specifically Uber (NYSE:UBER) and Lyft (NASDAQ:LYFT) — stole the show with their long initial public offering (IPO) process. They waited far too long before they came to market. As a results, the anticipation was too great. They couldn’t possibly live up to it, so their stocks fell apart right from the start. One could argue that Didi Global (NYSE:DIDI) stock is suffering from a similar ailment. 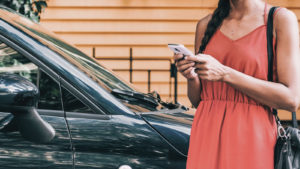 The added wrinkle for this one is that Chinese equities in general are under heavy scrutiny from Chinese politicians. The government there is aiming to regulate and squeeze the profit and loss statements of its best companies. This is a lot of pressure for a young stock to bear.

Like the other two, DIDI stock came to market and rapidly plummeted — it’s currently down around 40% from its IPO price. It has recently bounced as much as 20% in an effort to stabilize. So far, the stock is showing a bit of promise on that front. There is a potential double bounce just above $7 per share. Losing that would open a new chapter with unknown consequences. 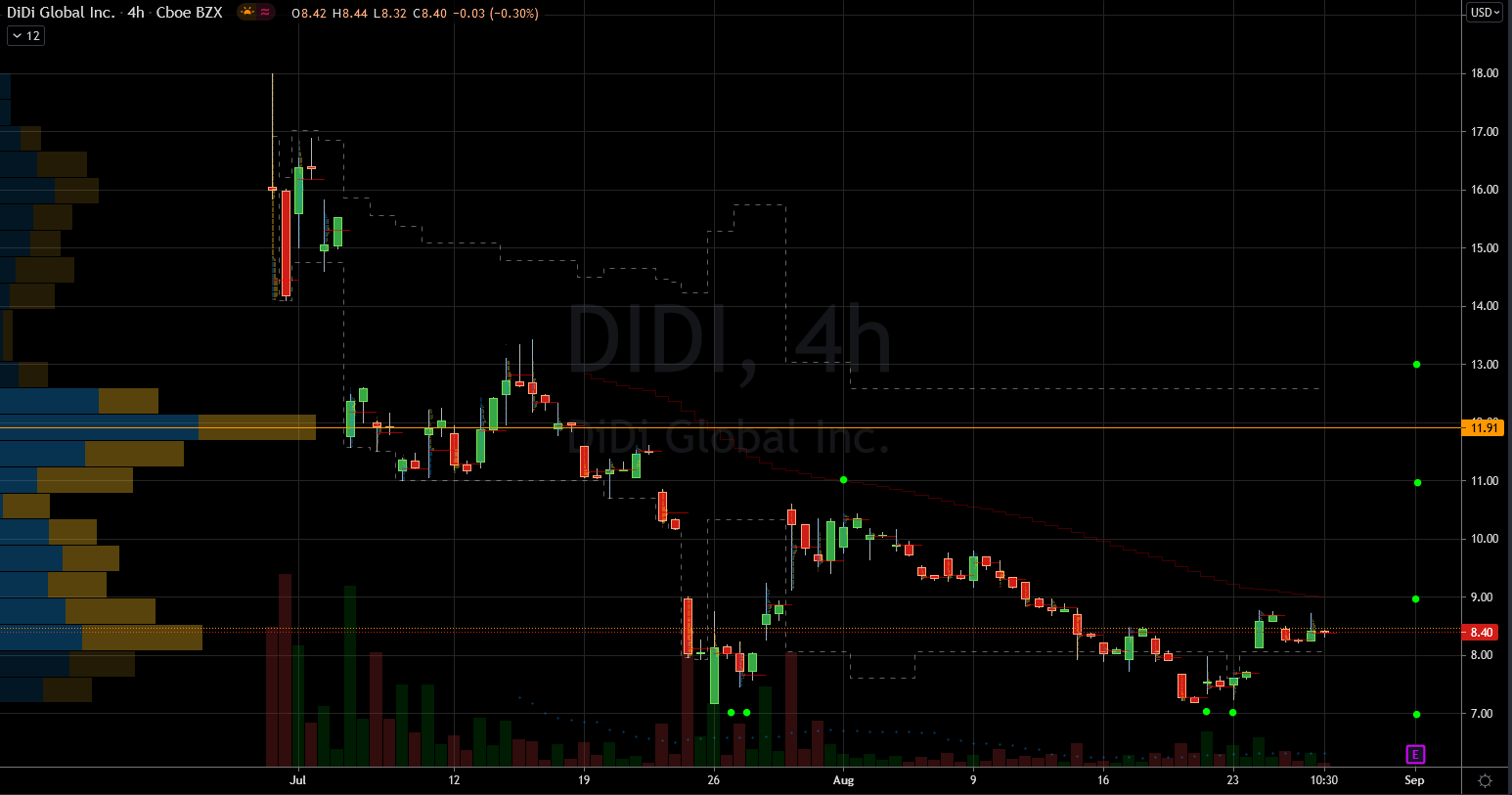 Today’s conclusion is that the more likely scenario is a long term recovery path for DIDI stock. I’m not suggesting that it’s going back to its all-time highs, but the truth will lie somewhere in the middle. There are several zones of resistance now in the chart, with the main one being near $11 per share. Those who take DIDI stock for a trade should consider booking profits there.

Eventually this company will prove itself to Wall Street, but the threat of government intervention headlines still looms large. If great companies like Alibaba (NYSE:BABA) and JD.com (NASDAQ:JD) can lose half their value, then there’s no blaming DIDI stock for collapsing either. BABA can generate $75 billion in revenue in one day, yet it couldn’t hold its greens for 10 months.

The financial metrics for DIDI are too young to scrutinize. The broad brush strokes on that have a few important talking points. I mostly like that they generate $130 million in cash flow from their own operation. This is an important point when a company is trying to grow its business.

Moreover, growth is not yet evident in the financials. This could be because of the disruptions from the 2020 global shutdown. To judge it on profitability now is silly, but the net income is improving. This is why investing in DIDI stock is a blend of faith in the team and a gamble on political headlines. Since we don’t have a strong edge in the matter on either of those fronts, I would label this speculative.

The Political Risks Are Serious

Your initial trade size should be appropriate. Going big right away is the wrong approach, because that leaves too many things to chance. The potential problem is that we can’t quantify the mathematical downside. We currently lack the financial metrics for it. It’s okay to speculate as long as the risk is not too large to break the bank. This is where setting a stop loss can come in handy.

The political pressure is a serious threat. Last month the government probed DiDi for national privacy risks. They even preventing the company from activating new users by pulling its apps from app stores. Clearly the authorities have a bone to pick with DiDi, and investors should worry. In the end, this too could pass but for now it’s an active risk.