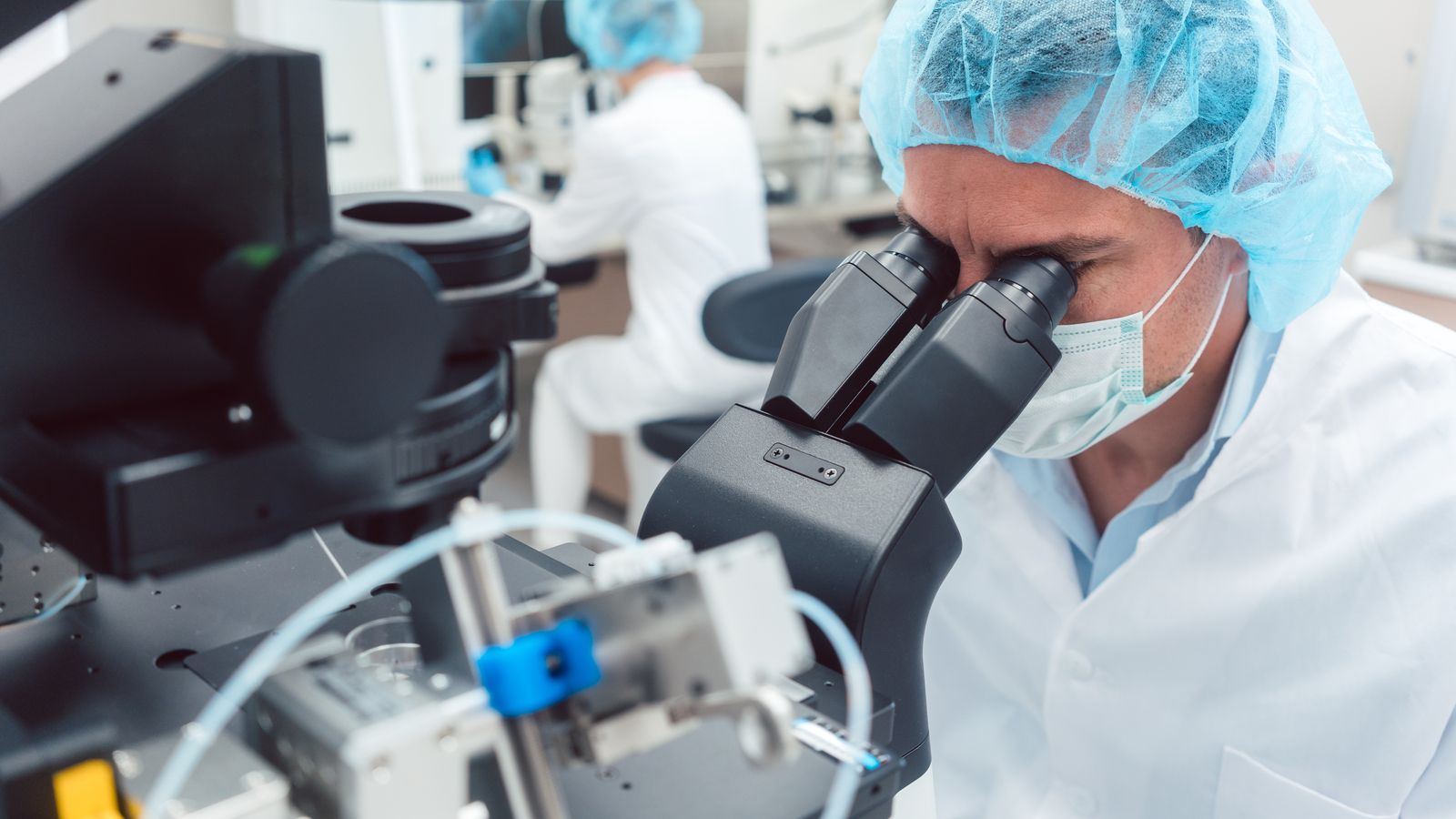 Cassava Sciences (NASDAQ:SAVA) is a biotech company with an important goal: fighting Alzheimer’s disease. It has several treatments in development, but is SAVA stock worth adding to your portfolio?

Obviously, I want this company to succeed; I witnessed a family friend’s battle with Alzheimer’s disease, and I would love for Cassava to succeed in their battle against it. But a closer analysis of its fundamentals leaves me questioning SAVA stock’s surge of over 1,600% so far this year, much less its 3,600% gain in the last year.

Cassava asks a dramatic question on their website: “What if detecting Alzheimer’s was as simple as getting a blood test?” They promise that they’re working on this problem.

The company also recently announced phase-3 trials for simufilan for the second half of 2021. Phase-3 is an important step in the process of having a treatment approved by the Food and Drug Administration, but it’s not a short process. It could last years. That’s a challenge for a company like Cassava Sciences, which has no revenue so far.

The Rise of SAVA Stock

If you bought SAVA stock early this year, you might be enthusiastic about the company’s performance. However, looking at their quarterly and annual reports offers no reason for excitement.

There’s not much good news to be found in the company’s latest quarterly earnings, either. The company had a net loss of $5.1 million for the quarter compared to a loss of $1.1 million in the year prior quarter. The only positive news is that the company has no debt, and it has plenty of cash: $278.3 million, to be specific, up from $93.5 million at the end of 2020.

You likely won’t be surprised to learn that the company got this money by selling a lot of stock, heavily diluting it in the process. The details are covered on page 71 of the company’s annual report:

“On February 12, 2021, we completed a common stock offering pursuant to which certain investors purchased 4,081,633 shares of common stock at a price of $49.00 per share. Net proceeds of the offering were approximately $189.7 million after deducting offering expenses.”

With huge net losses, a stock dilution in 2021, and zero revenue, I can’t recommend you buy SAVA stock at its current price. Focus on the real fundamentals. Yes, the price could skyrocket if its Alzheimer’s treatment gets FDA approval. Until that day, though, the stock price is in the bubble territory, and a violent correction could be underway. I suggest you avoid the stock.

7 F-Rated Stocks to Sell Sooner Than Later
Job Cuts Alert: Why More Companies Will Conduct Layoffs in 2023
The 7 Best Reddit Stocks to Buy for 2023
Nvidia Stock Could Fall FAST in 2023
Stocks making the biggest moves before the bell: Roblox, Discover, Chegg and more