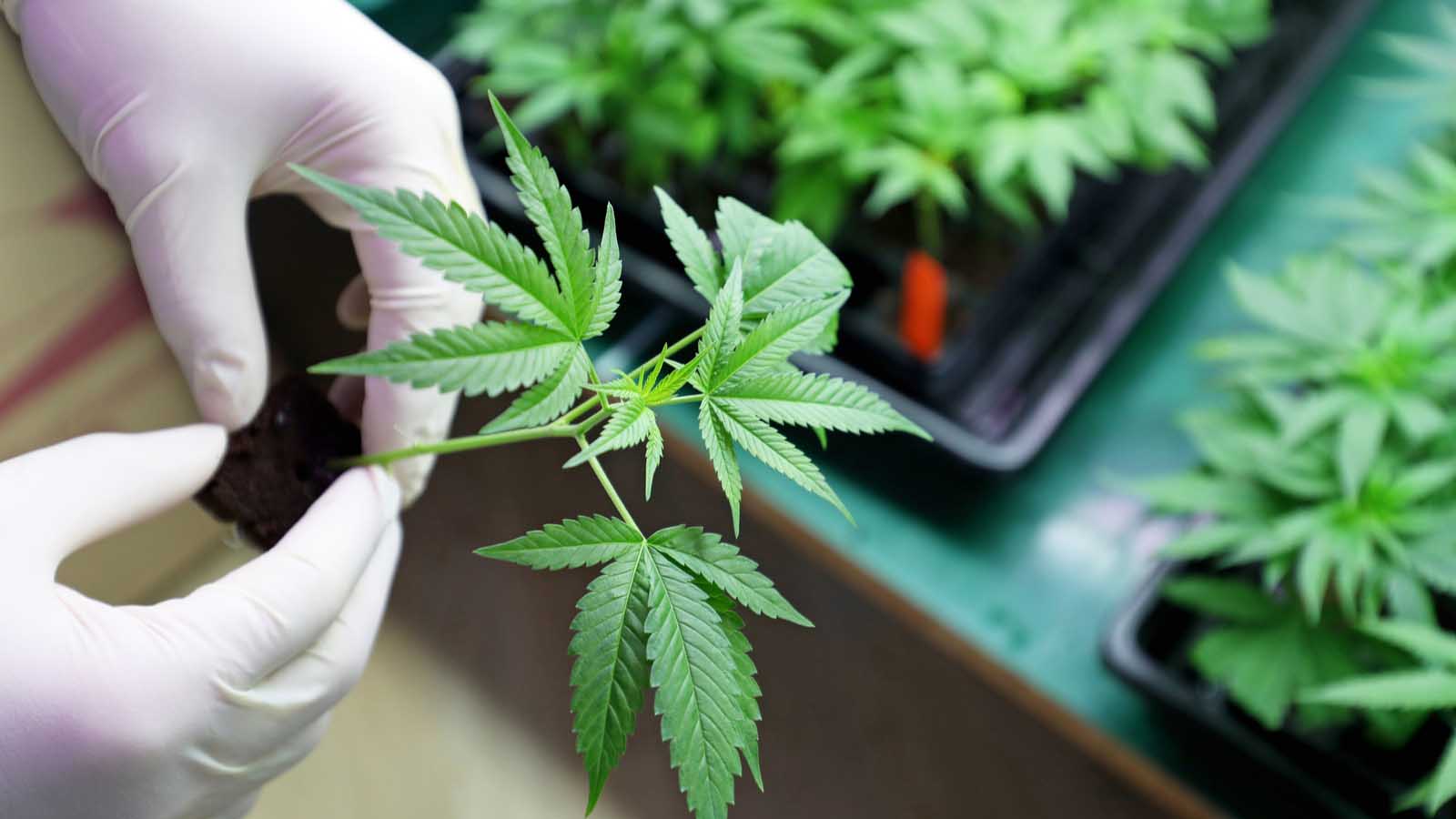 CGC stock is down 33% so far this year and the slide shows no signs of ending anytime soon.

The slump in Canopy Growth’s stock was exacerbated recently after the company reported its latest quarterly earnings, which continued a trend of worrying financial results. Investors wanting an entrée into cannabis stocks should allocate capital in another company that has a more promising outlook.

At first glance, Canopy Growth’s fiscal first quarter results announced earlier in August looked good. After all, the company reported a surprise profit of CAD$390 million. But look closer and the financial figures were less impressive then they initially seemed.

Canopy Growth’s revenue totaled CAD$136.2 million, up 23% from the year-earlier period. However, revenues were down 8% from the previous quarter. Sales were down across all product categories: smokes, beverages, edibles and topicals.

Also concerning, Canopy Growth continues to operate at an exceedingly high cash burn rate. In its most recent quarter, the company burned through CAD$165.8 million of cash, up 40% from CAD$118.5 million a year earlier.

As of June 30, Canopy Growth had cash on hand of CAD$559.8 million, about enough to last it another 12 months at its current spend rate.

Beyond that, the company might have to issue more stock to raise capital or access its Cdn$1.5 billion of investments.

As Canopy Growth struggles to get its financial house in order, the company has been knocked off its perch as Canada’s largest cannabis producer.

The mantle of market-leading cannabis company has been usurped by Tilray (NASDAQ:TLRY) following its recently completed merger with Aphria Cannabis.

Canopy Growth is now number two with about 15% of the Canadian cannabis market. Canopy Growth has followed the trend this year of consolidation in the cannabis sector with its acquisition of rival Supreme Cannabis.

The Supreme Cannabis deal will give Canopy Growth ownership of four of the top 10 cannabis brands in Canada. While that could help drive sales at the company, it does not alleviate one of the biggest problems facing Canopy Growth: access to the U.S. market.

Federal legalization of cannabis in America is widely viewed as the holy grail of opportunities by Canadian cannabis producers who foresee themselves flooding the larger and more lucrative American market with their recreational drugs.

While some companies, such as Tilray, have managed to gain a toehold in the U.S. through strategic deals with American companies, to date, Canopy Growth has made no such forays.

And it now looks like cannabis legalization has become a low priority for the administration of President Joe Biden, which has been preoccupied with infrastructure legislation at home and the withdrawal of military troops from Afghanistan abroad.

While some investors continue to hold out hope that Canopy Growth will turn itself around and CGC stock will rebound, that scenario does not look likely to occur in the near-term.

Some shareholders have become so frustrated by the stock’s performance that they have begun to publicly call out the company’s executive team, claiming that Canopy Growth’s real problem is poor management.

The company has made several management changes in recent years, as well as slashed headcount and streamlined its operations. So far, nothing has helped.

Barring a merger, acquisition or the surprise legalization of cannabis nationwide south of the border, it is difficult to see how things improve for Canopy Growth or the entire cannabis industry in Canada, which continues to struggle three years after the country implemented legalization.

Investors determined to buy into cannabis would be best advised to put money into another company or purchase shares of an index fund that tracks the industry, such as the ETFMG Alternative Harvest ETF (NYSEARCA:MJ). CGC stock is not a buy.

Disclosure: On the date of publication, Joel Baglole did not have (either directly or indirectly) any positions in the securities mentioned in this article. The opinions expressed in this article are those of the writer, subject to the InvestorPlace.com Publishing Guidelines.