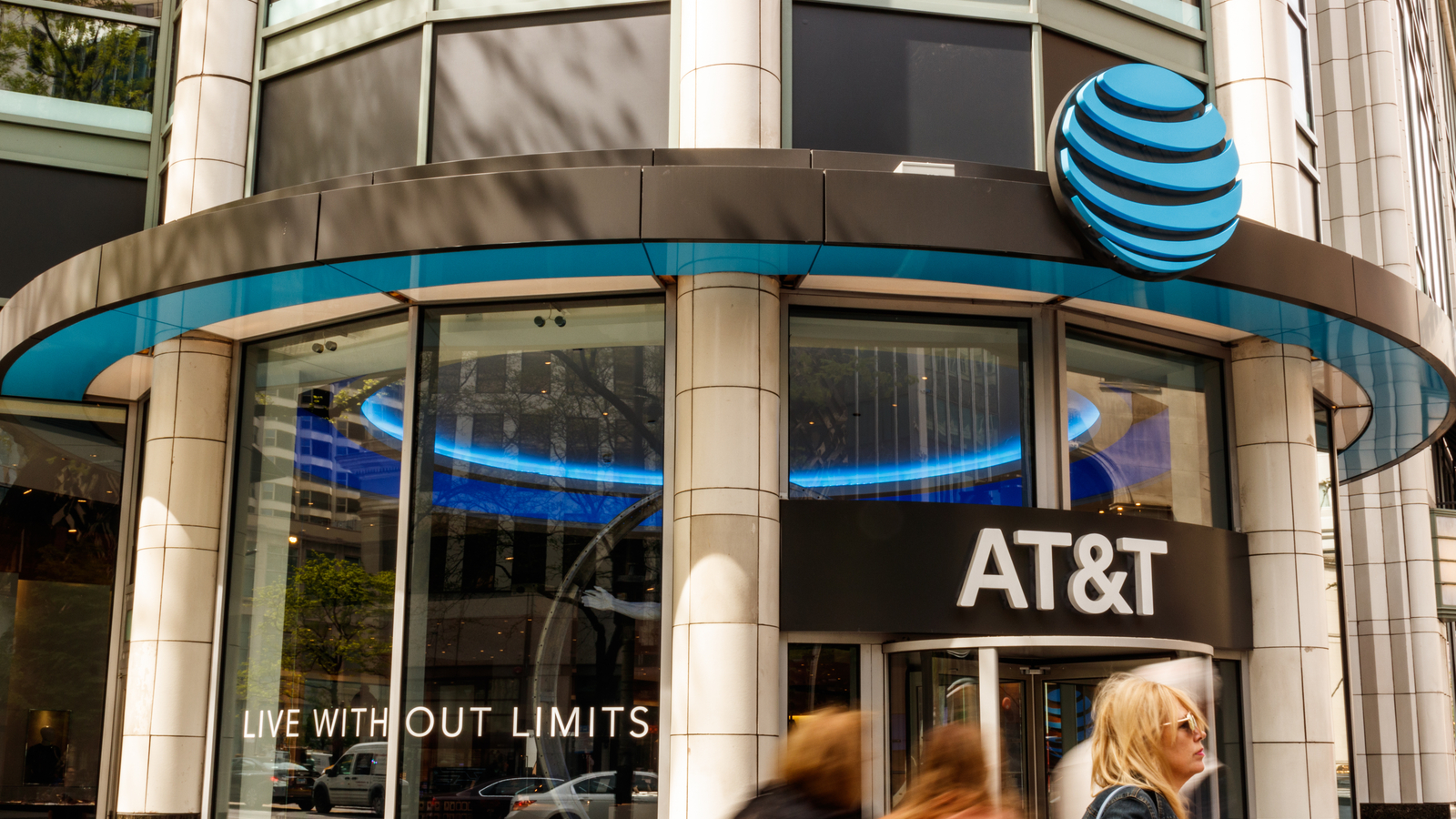 AT&T (NYSE:T) made a deal that will sharply cut both its debt and risk. While T stock declined sharply afterward, the shares are worth buying for certain investors. 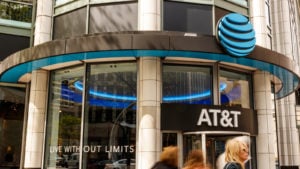 Making T stock even more appealing, AT&T is poised to benefit meaningfully from the bipartisan infrastructure bill that was recently passed by the U.S. Senate. In addition to its media business spinoff and its strong wireless phone business, the recent drop in the price of T stock should be viewed as a buying opportunity for investors.

The WarnerMedia Spinoff Was Actually Positive

The market was bearish on the deal that AT&T made to spin off WarnerMedia, which is now poised combine with Discovery (NASDAQ:DISCA).

Those who were previously bullish on AT&T’s shares did not like the news because, for the most part, their favorite aspect of T stock was its outsized dividend. And, as InvestorPlace columnist Mark Hake noted in June, AT&T said it would cut its payout by “nearly 50%”  in the wake of the deal.

Conversely, I’ve long been bearish on AT&T because of its huge debt and vulnerability to cord cutting. The WarnerMedia deal solved the first problem and greatly shored up the telecom giant’s balance sheet.

By shedding its cable stations, AT&T put its days of worrying about cord cutting behind it. The company also won’t have to worry about the decline of movie theaters, since WarnerMedia also includes Warner Bros. movie studio.

And, since AT&T is slated to receive $43 billion as part of the deal, it can use those funds to make its $167.9 billion of net debt much more manageable.

What’s more, AT&T further alleviated its problems by getting rid of its DirectTV business and other video assets earlier this month in exchange for $7.1 billion of cash.

T Stock Can Get a Lift From the Infrastructure Bill

In fact, its business wireline and consumer wireline units — of which broadband appears to be a very large component — generated a combined $9.2 billion of revenue in Q2. AT&T’s total revenue was $44 billion.

Excluding WarnerMedia, its top line was roughly $35.2 billion. Its broadband revenue will certainly be a meaningful component of the company’s sales after its media business is spun off.

And considering the company’s prevalence as a broadband provider, I expect AT&T to receive a meaningful portion of the $65 billion in funding Congress is likely to allocate.

The Wireless Business Will Keep Chugging Along

In all likelihood, AT&T’s wireless business will deliver neither great nor horrible results. Instead, it will probably keep growing at steady, low rates.

According to Seeking Alpha, the company’s CFO Pascal Desroches believes the wireless business could “sustain profitable postpaid wireless subscriber growth in the second half [of 2021].” He expects the company to see a top-line gain of 3% “and low single-digit mobility EBITDA growth.”

That forecast came after AT&T’s communications revenue climbed 6.1% year-over-year. Its subscriber count for its postpaid business increased by nearly 1.2 million. This steady growth combined with the WarnerMedia and DirecTV deals means AT&T’s debt and risk are poised to take big steps lower.

Meanwhile, T stock’s dividend yield, which currently stands above 7%, should remain way above the S&P 500’s average of about 1.3% even after the cut. Yet its price is down about 16% since mid-May, taking its forward price-to-earnings ratio below ten.

I think the decline has created a very good buying opportunity for conservative, income-oriented investors. Its potential for a meaningful boost from U.S. government funds makes that especially true.

On the date of publication, Larry Ramer did not have (either directly or indirectly) any positions in the securities mentioned in this article.

Larry Ramer has conducted research and written articles on U.S. stocks for 13 years. He has been employed by The Fly and Israel’s largest business newspaper, Globes. Larry began writing columns for InvestorPlace in 2015.  Among his highly successful, contrarian picks have been GE, solar stocks, and Snap. You can reach him on StockTwits at @larryramer.

Jeff Ubben’s Inclusive Capital takes stake in Salesforce as more activists target the software giant
Stocks making the biggest moves after hours: Discover Financial, Alcoa and more
NYSE’s Tuesday trading glitch explained — Why some of the trades may be busted
MULN… AMC… TSLA… How Meme Stocks Turned Us Into Terrible Investors
7 Long-Term Stocks Every Smart Investor Should Own in 2023