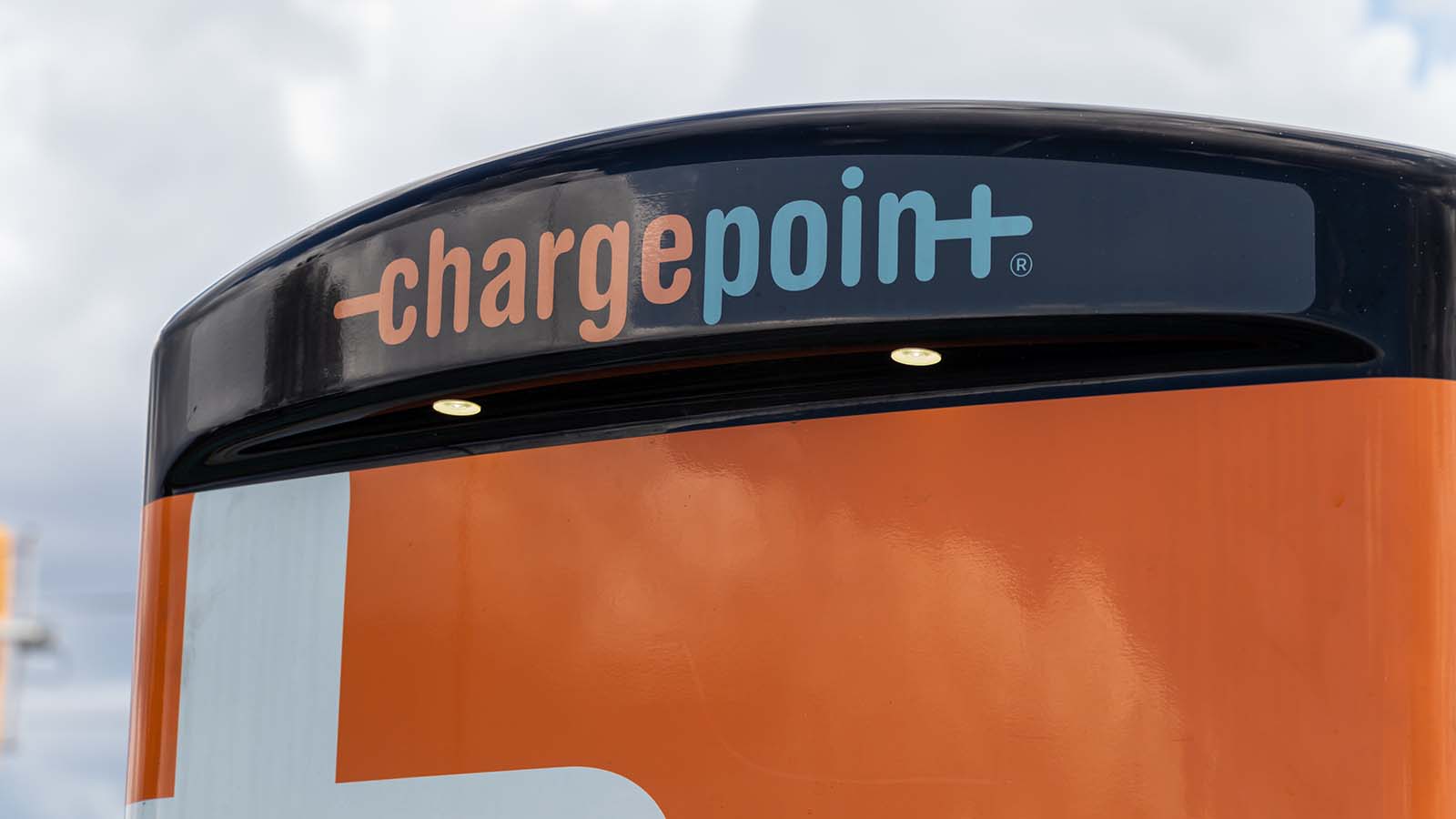 The U.S. infrastructure bill has been passed by the Senate. Will this initiative give ChargePoint (NYSE:CHPT) stock a boost? I wouldn’t really count on it.

Sure, EV charging companies, including ChargePoint, stand to benefit greatly from this bill. The legislation could give early-stage companies in this industry a shot in the arm as they grow into billion-dollar enterprises.

Yet you can argue that investors already “bought the rumor” of increased infrastructure spending when they bid up “green wave” names like CHPT stock in 2020 and in early 2021.

Because the market already started to “sell the news” of increased spending months ago, I don’t expect progress on the infrastructure bill to move the needle of these names in the near future.

There may be other factors in ChargePoint’s favor that can enable it to remain the leader of the U.S. charging space. But given other concerns that I have about the company, such as its rich valuation, it doesn’t seem like there’s much reason to dive into the shares at their current level.

With that in mind, holding off on buying CHPT stock may be your best move.

Why ChargePoint’s Shares Are Struggling to Rebound

So far, the infrastructure bill’s progress hasn’t translated into a recovery by CHPT stock. To explain that, some may point to the fact that the bill is still far from getting signed into law. But in my view, the more important reason is that investors already priced in increased federal EV infrastructure spending awhile ago.

As you may recall, after President Joe Biden won the election, investors bought EV stocks based on the rumor of increased spending on the sector.  But after Biden was sworn in as President, investors quickly shifted over to “sell-the-news” mode.

For ChargePoint, that meant a slide down from nearly $50 per share to around $20 per share.  In early June, the company’s strong quarterly results helped  kick off an attempted rebound. Yet that effort was quickly cut short in July, as news of a secondary stock offering by the company knocked its shares down once again.

Again,  I don’t expect the infrastructure bill to give the stock much of a boost. Add in other factors that could weigh on the shares, and it doesn’t seem like investors should rush to dive into this EV charging play.

A Rich Valuation Could Continue to Hold it Back

CHPT stock is holding relatively steady for now. But this EV charging stock took a sharp dive lower in July. The shares fell from around $33 per share to as low as $22.50 per share.

The reason for the decline was ChargePoint’s secondary offering of shares held by company insiders. As a Seeking Alpha commentator wrote at the time, the high amount of insider selling may signal that there are limited gains ahead  for the shares. If insiders aren’t confident that the stock can get back to its highs, why should investors be upbeat on the name? This thesis makes even more sense when the deflated stock’s still-high valuation is taken into account.

Worse yet, the valuation multiples of CHPT stock  could soon drop. That phenomenon could be caused by dwindling investor expectations for the EV charging industry’s long-term growth potential. Or the valuation multiples of growth stocks in general may decline, as rising inflation leads to interest rates increases. Such hikes, in turn, would put downward pressure on stocks that, like ChargePoint, are  valued on their future potential rather than their current results.

Little Reason to Dive Into ChargePoint

Federal funding for EV infrastructure may be just around the corner. Other recent developments may bode well for ChargePoint as well. For example, the company’s  acquisition of electric fleet manager ViriCiti could turn out to be positive for CHPT stock.

Also, as InvestorPlace columnist Chris Markoch discussed last month, the company’s many partnerships could indicate that it remains the leading provider of EV charging hardware and software in the United States. Those alliances could ease concerns that competition from companies like EVgo and EVBox, —which plans to go public via a merger with  TPG Pace (NYSE:TPGY), a SPAC — is a serious threat. Even so, none of these factors should make investors eager to buy the shares today.

With its rich forward multiple and the fact that investors have already priced the infrastructure catalyst into ChrgePoint’s shares, there’s little reason to dive into CHPT stock at today’s prices.