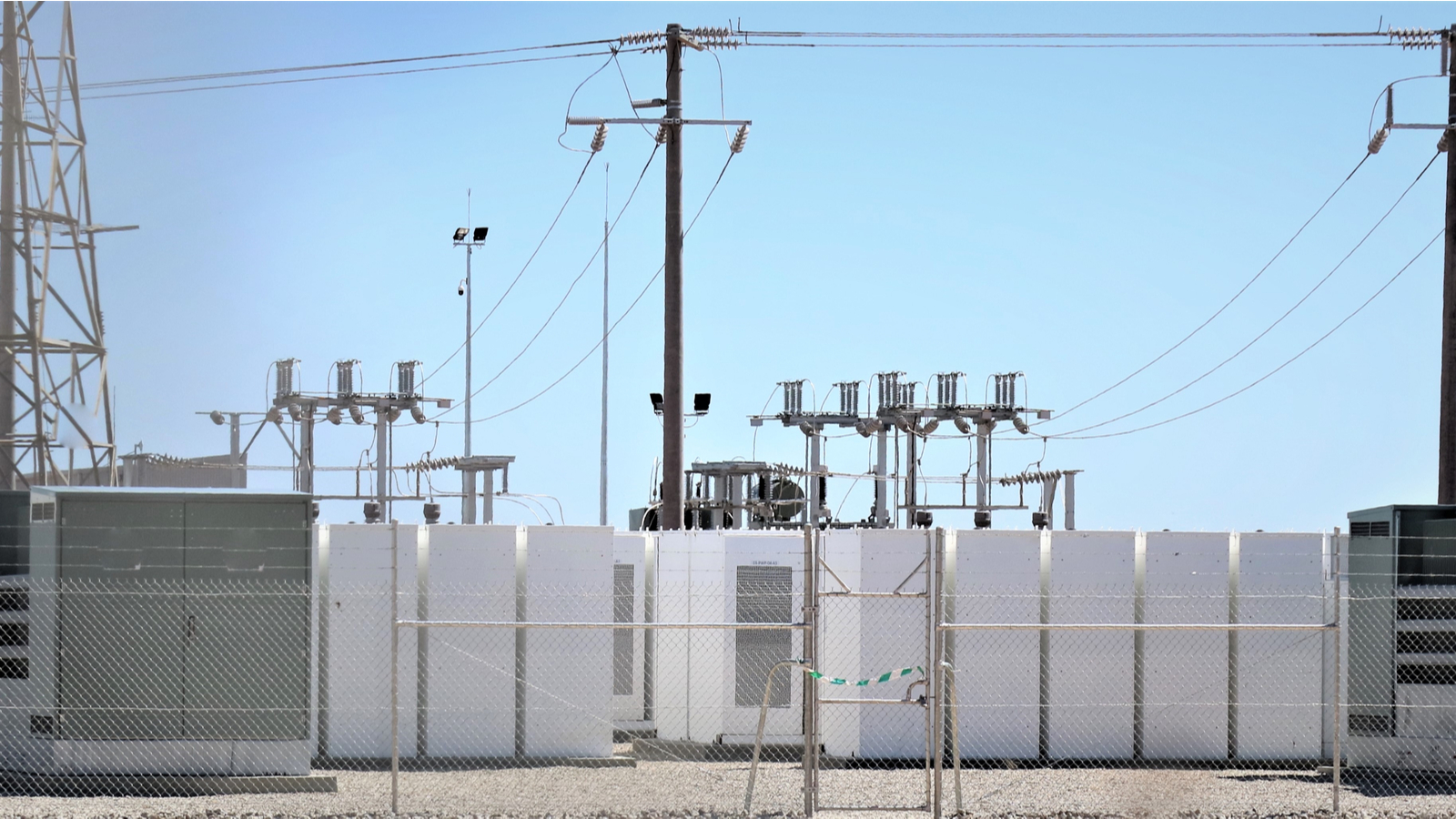 Stem (NYSE:STEM) saw its shares plunge after the company reported second-quarter numbers that didn’t quite live up to investor expectations. Despite that, we still see STEM stock as a solid buy.

Now, the numbers themselves were great.

But management didn’t lift its full-year guide, which investors hoped would happen after such a strong quarter.

We don’t see this as worrisome, however. The full-year guide is very ambitious. So, management holding the line is bullish.

And plus, this is a new management team, and they don’t want to disappoint Wall Street. They’re playing the “underpromise and overdeliver” game. That’s a very reasonable move.

The Bottom Line on STEM Stock

STEM stock is materially undervalued after the sell-off.

The company is gaining significant momentum in the front-of-the-meter (FTM) energy storage market, in the form of utility-scale energy storage projects.

We see this form of storage having a very bright future given the current strains on the power grid, the introduction of intermittent renewables into the energy ecosystem and the potential passing of a new tax credit for energy storage systems.

And when we say they’re gaining momentum, we don’t mean to say they’re trailing the pack. Stem already operates in four countries, nine states and over 200 cities. And its addressable market is expected to grow 25x by 2050.

What it comes down to is the fact that STEM stock is a long-term investment, not a near-term trade. So, know the difference, but the dip, and check back in two to three years. By then, STEM stock will be cruising at $100-plus prices.

In the meantime, there are seven other small-cap stocks with even greater exponential wealth-building potential, which I believe could change your life.

I’ll tell you how to gain instant access to the names, ticker symbols, and key business details of these exciting startups at my 1 to 30 Wealth Summit – tonight at 7 p.m. ET.

I urge you to join me. It’s 100% free… and all you have to do is click here to let me know that you’re coming.

During that event, I will also unveil a full portfolio of seven hypergrowth technology stocks that I feel represent the next-generation of tech stock “super winners” – each of which I feel has at least 30X upside potential.

We are only hours from that event…

Which means we are only hours from you potentially changing your life forever by investing in the next generation of tech superpowers, while many of them are still trading for less than $20…

I hope to see you tonight! If you haven’t already signed up, please do so now. It’ll be one for the ages.

P.S. Time is running out!

In less than 12 hours, I will let you in on a brand-new portfolio of hypergrowth stocks set to change the technology world as we know it. I’m incredibly bullish on each, and I’m not the only one…

Legendary growth investor Louis Navellier is also joining me at the 1 to 30 Wealth Summit, and he’s so on board with my vision that he’s investing $100,000 of his own money into my new portfolio.

If that’s not a vote of confidence, I don’t know what it.

Clear your schedules and join Louis and me tonight at 7 p.m. ET. This is a discussion you do not want to miss.

BTC075: Talking With Your Advisor About Bitcoin w/ Morgen Rochard
Top Stock Picks for the Week of June 17, 2019
The 3 Most Undervalued Buffett Stocks to Buy in February 2023
7 CRISPR Stocks With the Best Long-Term Potential
Fed expected to slow rate hiking to a quarter point but will stay unrelenting in inflation battle