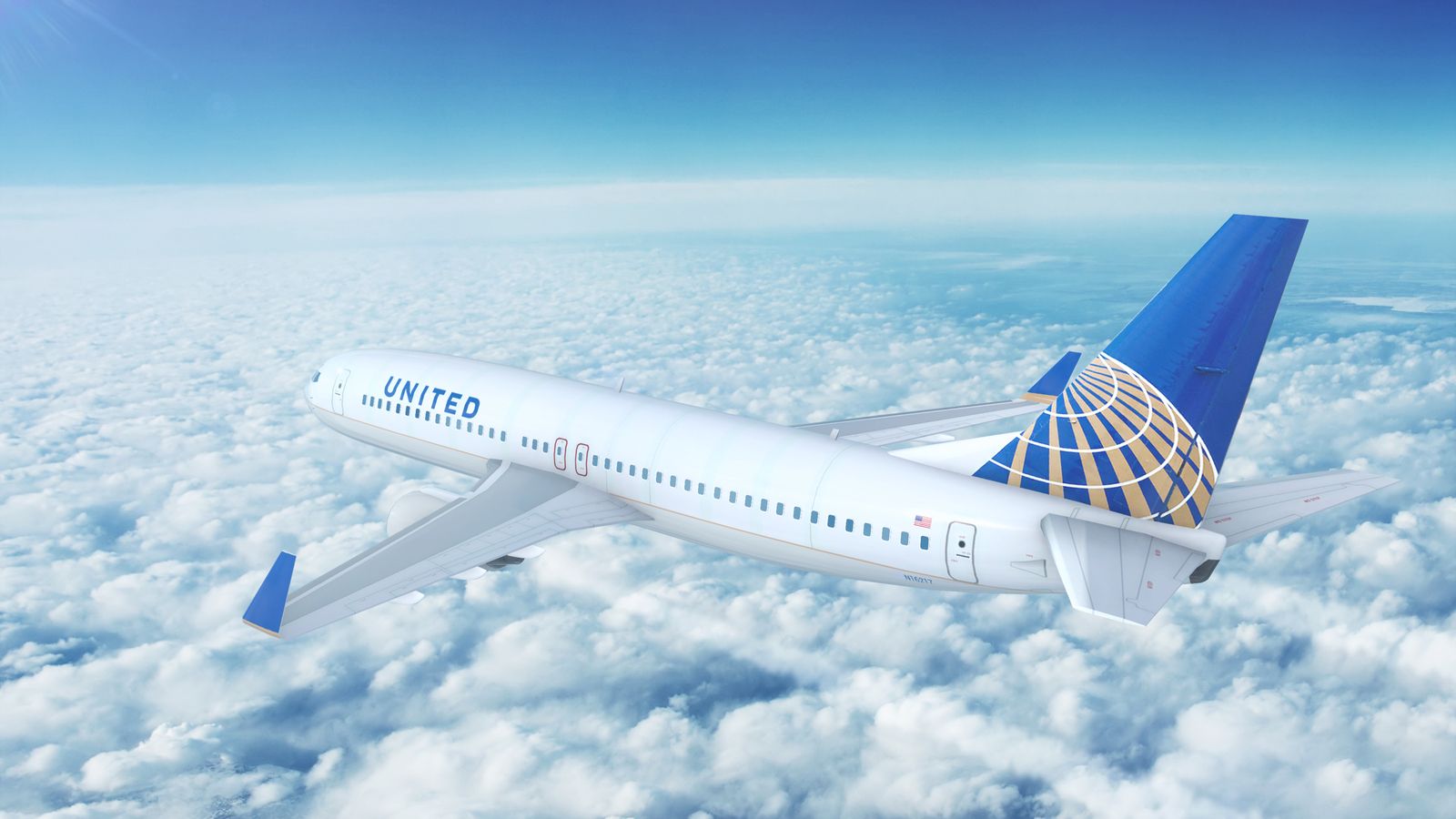 Just when things appeared to be returning to normal, the novel coronavirus decided to ramp things back up. Due to the surging Delta variant, the unabashed optimism that sent shares of United Airlines (NASDAQ:UAL) soaring earlier this year has been replaced with a modest sense of unease. So, is this just a blip on the radar for UAL stock or a harbinger of greater troubles?

On the front of things, United and the other major airliners are putting on a brave face. As Brooke Sutherland recently reported for Bloomberg, the “biggest U.S. airlines all predicted the domestic recovery would keep building momentum and none of them reported any negative effects on booking patterns from the delta variant when they released their second-quarter earnings.” But then again, Sutherland rightly mentioned, “that was more than two weeks ago and a lot has changed since then.” She continued:

“As the peak summer vacation season draws to a close, cases have continued to spike higher and face coverings are becoming commonplace again after the U.S. Centers for Disease Control and Prevention recommended even the vaccinated don masks indoors to help stem the delta’s spread. Against that backdrop, some people seem to have decided that maybe they don’t need to take that trip after all.”

Further troubling UAL stock, though, is the fact that not every airliner is apparently as fortunate as United. As CNBC reported, Frontier Airlines — traded under Frontier Group Holdings (NASDAQ:ULCC) — posted “better-than-expected quarterly results but warned that the Covid delta variant is hurting demand.” Now, Frontier expects to break even in the third quarter — and that is “at best.”

So, should the Delta variant spread faster and farther, you’d expect the larger competitors to suffer declines in bookings and impose hardships on UAL stock. But it’s also possible that we’re looking at the wrong threat.

Is the Economy the Biggest Threat to UAL Stock?

For one thing, as Sutherland pointed out for Bloomberg, “Americans’ appetite for taking trips has surprised even the most bullish of optimists.” Of course, that’s a significant upside catalyst for UAL stock. But there’s another potential catalyst here: the historical argument.

Naturally, because of our current circumstance, I was curious how Americans handled the 1918 influenza pandemic. The Centers for Disease Control and Prevention (CDC) estimates that “about 500 million people or one-third of the world’s population became infected” with the virus. Further, roughly 675,000 people died from it in the United States. Clearly, it was no small matter.

Yet, the historical record also suggests that (for those who could afford it) the raging public health crisis had little impact on travel appetite. For example, during the interwar years, sea travel blossomed — even though ships helped spread the virus between countries.

So, returning to modern times, it’s possible that Americans will carry a similar legacy. If so, that’s a huge plus for UAL stock. But that doesn’t remove the danger as economic concerns still weigh on the airliners.

Of course, we’re not seeing a worsening job market — quite the opposite. However, the Associated Press stated that a “failure to contain the surge could lead to more closings and cancellations of various events and prompt schools to roll back plans to reopen, making it difficult for many parents to go back to work.”

Because of that, it’s not just the virus that UAL has to worry about. It’s the economic and societal impact that should concern investors.

United Airlines Has Too Many Unknowns

All that said, another reason that has me hesitant on UAL stock is the fact that shares are trading pensively. Based on the law of small numbers — relative to the fact that the stock is still well below its pre-Covid-19 levels — the equity unit should be performing better. The fact that it’s not suggests investors at-large may not believe in the optimistic scenario here.

Further, we must also be cognizant of the Lambda variant. According to early research, this variant could be “resistant to vaccines.” To say that would be a massive headache is an understatement.

For me, there are too many unknowns swirling around right now to give a confident take on UAL stock. My gut tells me to be cautious and stay on the sidelines for a possible discount. If you do decide to play the long game, though, I think you should approach airliners with caution and skepticism, based on how Covid-19 is rearing its ugly head again.