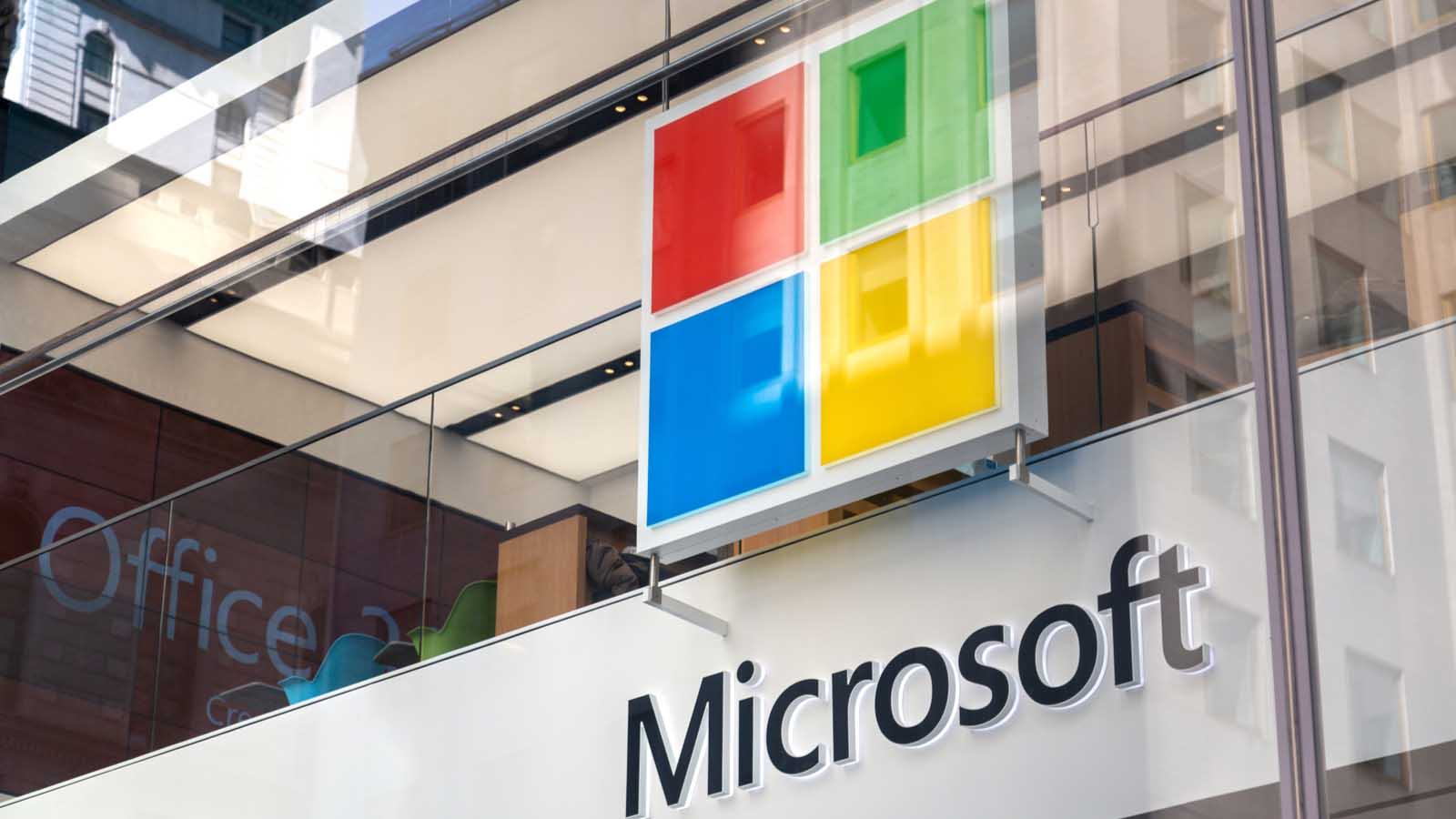 Microsoft (NASDAQ:MSFT) reported very impressive revenue, earnings and free cash flow (FCF) growth for its most recent quarter on Jul. 27. I previously reviewed the software company on Jul. 16 — prior to these earnings — and projected out a value for MSFT stock of $400 per share.

Source: The Art of Pics / Shutterstock.com

I recommend that you read that article before this one in order to better understand my methodology. Today, though, I want to revise my target price down slightly to $393 per share, or 37% over the Jul. 29 price of $286.50.

But before I get into this, let me just say that this adjustment is almost inconsequential. The fact is, Microsoft’s a huge FCF-generating powerhouse. Its FCF margins will fluctuate up and down (like this quarter), but they are still at an above-average level compared to most other companies. That is essentially what makes MSFT stock so attractive, despite its FCF margin variance and its huge market capitalization.

Let’s get to the heart of the issue here. I previously projected that Microsoft would have a 41% FCF margin, based on its third-quarter numbers (the company’s Q3 ended in March).

In Q4, the company produced $22.71 billion in cash flow from operations (CFFO). After deducting $6.452 billion in capex spending, its FCF was $16.259 billion. That can be seen in the company’s earnings release under its “Cash Flow Statements” section (which is nicely organized, I’ll add — many companies give six-month cumulative cash flow statements instead of cash flows for the quarter alone).

However, analysts are now much more sanguine about Microsoft’s revenue estimates for the following year. This makes up for much of the lower FCF margin. For example, now Seeking Alpha shows that fiscal-year 2023 will result in revenue of $214.64 billion. As a result, the new forecast FCF is $75.6 billion. This is only slightly lower than my previous estimate of $76.1 billion, despite the lower FCF margin.

Again, let me get to the heart of the matter. Two weeks ago, I used an FCF yield of 2.54% to value MSFT stock. That was based on its trailing 12-month (TTM) historical FCF yield (i.e., TTM FCF divided by its market cap).

To make a long calculation short, I redid the same TTM FCF yield using its historical 12-month FCF ending Jun. 30. The FCF yield is only slightly higher at 2.55%. This means that the valuation will not change that much.

What to Do with MSFT Stock

That said, the main point you should take away from this is that Microsoft’s huge FCF is very consistent and very high. The market will likely continue rewarding the company with solid price performance. My best guess? It will rise 37% this year.

On the date of publication, Mark R. Hake did not hold any position (either directly or indirectly) in any of securities mentioned in this article. The opinions expressed in this article are those of the writer, subject to the InvestorPlace.com Publishing Guidelines.