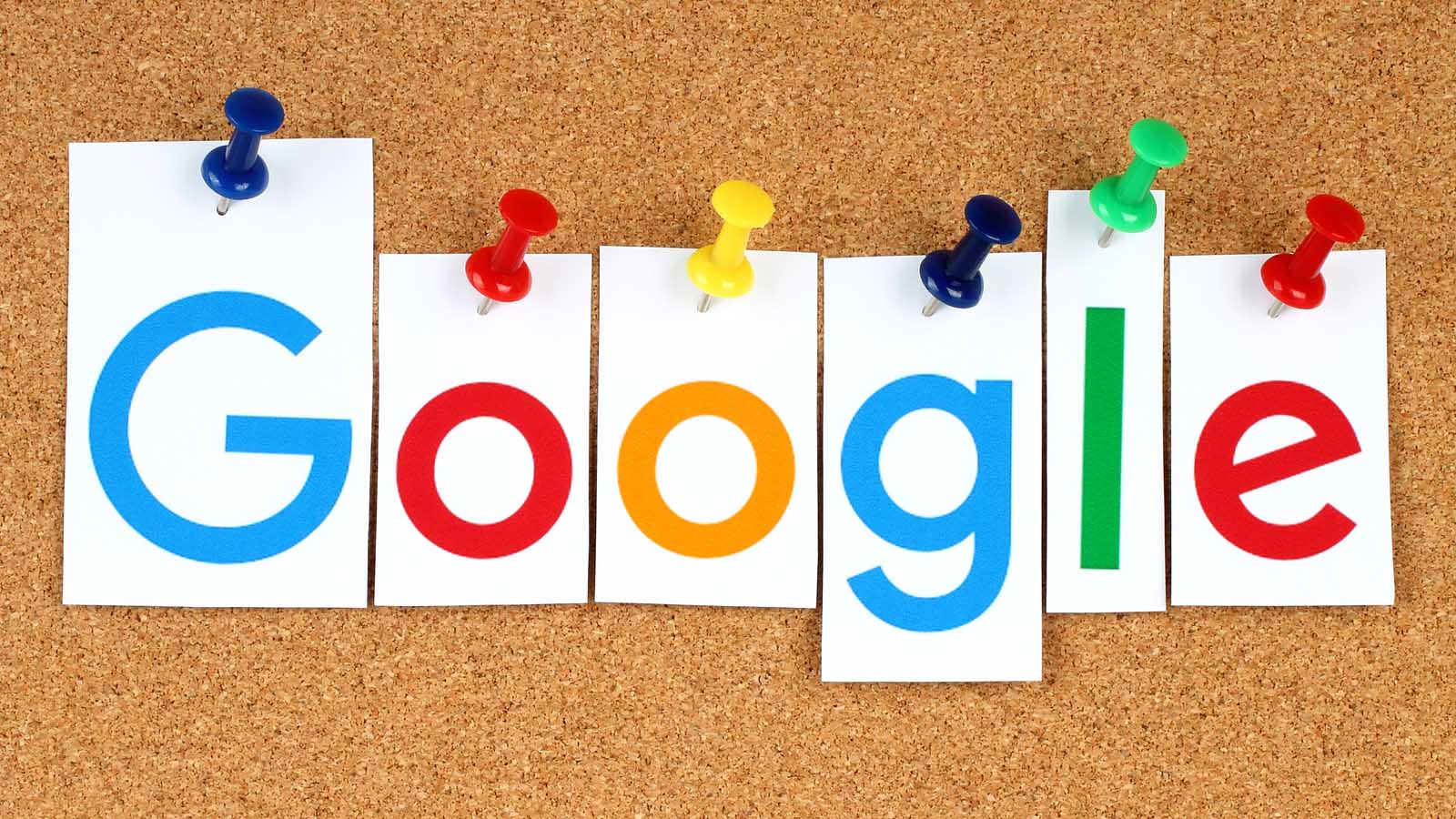 Alphabet (NASDAQ:GOOG, NASDAQ:GOOGL) just reported stellar second-quarter results, in terms of both revenue and earnings. But even more importantly, its free cash flow (FCF) grew substantially, both in absolute numbers and FCF margins. As a result, I believe that GOOG stock is now worth at least 30% more or $3,554 per share. This article will describe how I came up with that valuation.

That implies an annualized run rate of 56.6%. So that coincides with its historical 62% YOY rate, implying that next year the company will show 57% YOY revenue growth.

Of course, this assumes that advertising growth — and the economy in general — stay red hot.

But more importantly, its FCF rose to $16.394 billion, which can be seen on page 7 of the earnings release. Alphabet is one of the few companies that help investors by calculating their own FCF figures. For example, last quarter its FCF was $13.347 billion (also on page 7 of the Q1 report). This shows that its quarterly FCF growth was 22.83% just on a QOQ basis. That implies a huge run rate growth rate, although this is not what I will use to project out its future FCF.

So, going forward let’s estimate that FCF will be 26.5% of its forecast revenue. For example, Seeking Alpha shows that analysts project 2021 revenue of $250.29 billion. That implies its 2021 FCF will be $66.3 billion this year. But this is likely now already implied or discounted in the GOOG stock price.

We should probably use 2022 estimates since the market will soon start valuing GOOG stock on its 2002 numbers. Seeking Alpha indicates $286.36 billion for 2022. Applying the 26.5% FCF margin to this estimate yields an FCF estimate of $75.89 billion. That is substantially higher than the estimates for 2021 FCF. We can now use this to value GOOG stock.

What GOOG Stock Is Now Worth

One way to value GOOG stock is to use its historical FCF yield and apply it to our future FCF estimate. For example, in the trailing 12 months (TTM) to June 30, Alphabet produced $58.536 billion in FCF. This can be seen on Seeking Alpha’s historical FCF page by subtracting its TTM capex from its TTM cash flow from operations. Here is how we will use this.

First, we calculate its historical TTM FCF yield. For example, the company now has a market capitalization of $1.826 trillion, according to Yahoo! Finance, which usually has the best calculations. Therefore, if we divide its TTM FCF of $58.536 by its $1,826 billion market cap, the FCF yield works out to 3.2%.

What To Do With GOOG Stock

In other words, starting with the company’s much higher FCF margins and projecting these out against 2022 revenue, GOOG stock should rise at least 30% sometime over the next year. That assumes a fairly high 3.2% FCF yield. It is very possible that the yield could rise, which would lower the target price.

For example, consider this. Above, we projected that Alphabet will produce $66.3 billion in FCF this year. But that represents a higher 3.63% FCF yield on today’s $1,826 billion market cap. Applying this higher 3.63% FCF yield to its 2022 estimates would result in a lower price target than my 30% expected gain.

I don’t think that is what will happen in reality. Don’t forget that we assume that the company will have a much higher FCF margin in 2022 than its historical TTM FCF. Therefore, the value of the company should be higher. That implies the FCF yield should be low such as the 3.2% FCF yield I used. If you are following me so far, this means that my projections are likely to come to pass on a historical basis, albeit in the future.

Bottom line — GOOG stock is a buy, as it is likely to move at least 30% higher assuming its FCF stays as strong as just shown in Q2.