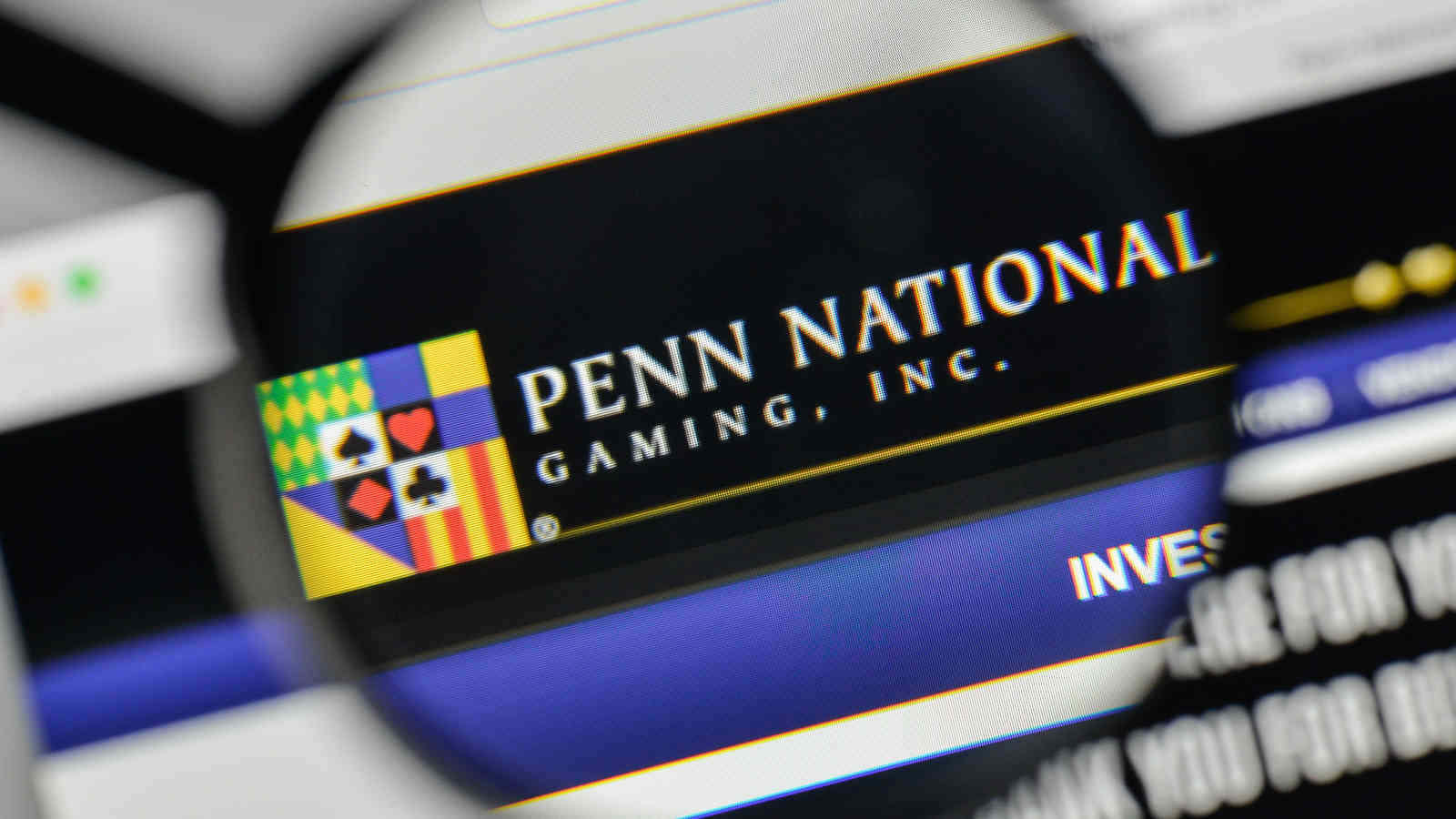 Penn National Gaming has 42 gaming and racing properties spread over 20 states across the U.S., mostly under the Hollywood Casino brand name.  It also has a 36% interest in Barstool Sports and uses that brand in its mobile gaming app.

Analysts now forecast revenue for 2021 will be $5.65 billion and it will rise 6% by 2022 to $5.99 billion. Using these numbers we can estimate its future FCF profitability.

In reality, it seems highly likely that Penn’s FCF margin could rise to 15% from 12.1%, given the growth in its operating leverage and as people return to gambling. That raises its 2022 FCF estimate to $899 million.

What Penn National Is Worth

Now we can use this to value PENN stock. For example, if we use a 5% FCF yield, the implied value is $17.98 billion. This is seen by dividing its FCF estimate of $899 million by 5%, resulting in a total $17.98 billion market value target.

Note that this is slightly higher than my earlier target price of $114.12. This is mainly due to the slightly higher revenue estimates that analysts now have for Penn National than when I wrote about it earlier.

What To Do With PENN Stock

As a result, expect to see Penn National produce excellent Q2 results that will underline what I am saying about its FCF generation ability. The gaming company will reveal its results on Aug. 5. Investors should consider taking a position in the stock before then.

It is likely that they can make money once the market understands just how much cash the company generates. Expect to see PENN stock reach $115 or higher sometime in the next year, or over 63% higher.

On the date of publication, Mark R. Hake did not hold a position in any security mentioned in the article. The opinions expressed in this article are those of the writer, subject to InvestorPlace.com Publishing Guidelines.

3 Sorry Blue-Chip Stocks to Sell in February Before It’s Too Late
7 CRISPR Stocks With the Best Long-Term Potential
The 7 Most Undervalued Stocks to Buy in February 2023
Directional Vertical Strategy with Protection from a Shorter Duration Vertical (Members Preview)
January job growth is forecast to slow slightly, but the impact from big corporate layoffs is uncertain