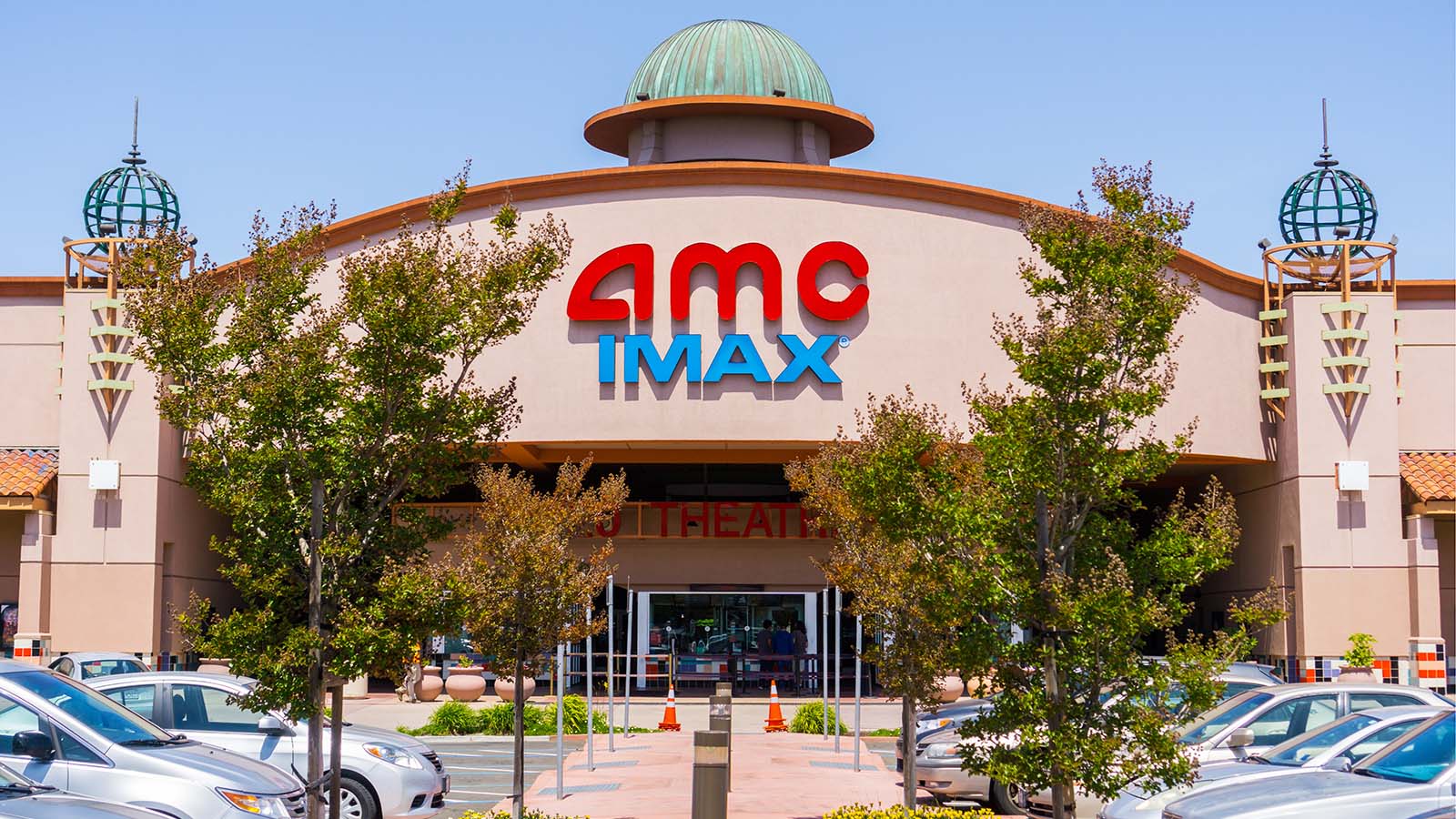 AMC Entertainment (NYSE:AMC) stock, even with its recent troubles, is still up approximately 1,500% year-to-date.

When meme stock mania kicked off in January, many Wall Street analysts expected it to blow over quickly, but it hasn’t.

GameStop has raised a ton of money and brought in management that can try to evolve the company to thrive in the digital age. AMC’s future, however, i[[s more cloudy.

We don’t know if the theater business will return to pre-Covid levels of prosperity or not. And, even if it does, it’s unclear whether AMC can manage its finances well enough to thrive during this period?

Unfortunately, AMC lost access to one key lever in its effort to fortify its balance sheet.

A Closer Look at AMC Stock

If you read Reddit’s WallStreetBets or spend time in the AMC community, you hear many members talking up how they saved AMC.

I’ve spent several hours in AMC discussions on Twitter Spaces this past week to get a sense of the mood among the AMC faithful amid this sell-off, and I’ll give credit where it’s due.

The run from $2 to $70 in AMC stock certainly helped give the company breathing room to survive its prolonged business stoppage during Covid-19.

However, AMC didn’t raise enough money to rule out bankruptcy altogether. CEO Adam Aron wanted to issue more shares of AMC stock when it was flying high above $50 per share.

If the company had been able to issue another 25 million shares at $50 each, that would have raised roughly $1.2 billion in much-needed cash for the firm.

The CEO hoped to have that extra cash to deal with landlords — to whom the company owed roughly $400 million — along with pursuing acquisitions to shore up its competitive position.

Instead, AMC’s passionate shareholder base told Aron not to sell new shares of stock. In the short-run, that might seem logical. After all, issuing more stock might slow down a potential short squeeze.

That calls into question the mission of the whole AMC movement, however. Is the point to save the company and keep cinemas alive and well? Or is it simply to jam the stock price higher for a few days?

You see, by not selling stock, it left AMC without the cash it needs to carry on the good fight to keep its business running. The consequences of that foregone share issuance are now showing up in a nerve-wracking way.

AMC Bonds: We Have a Problem

On a Twitter Spaces call Thursday, one participant said it was vital that AMC shareholders organize collective action to buy up the company’s bonds. This, in turn, would give the company “freedom” from creditors and allow it to keep operating.

However, it’s hard to buy up all the bonds. Generally, traders need access to sophisticated trading platforms and permissions; you usually can’t buy corporate bonds off of platforms such as Robinhood, for example.

It’s far harder for retail traders to soak up all of a company’s bonds than its stock. Yet it’s creditors that ultimately call the shots.

Furthermore, those bonds are becoming a major headache. AMC’s 2026 bonds, for example, yield 12% annually at par. This means that for every million dollars AMC owes on that loan, it has to pay out $120,000 per year to creditors.

That’s crushing. Forget about hedge funds, short sellers and the like, the bonds are the real problem if you want to ensure a bright future for AMC.

It’s hard for any business to have a healthy income stream when it has to pay double-digit interest rates annually on its debt obligations.

AMC’s 2026 paper has fallen from 100 to around 93 cents on the dollar, pushing up the effective yield well beyond the stated 12% annually. The 2025 bonds are faring even worse.

The credit market is telling you that AMC stock is back in significant distress. For all the excitement about the economic reopening, movie ticket sales haven’t been strong enough to meaningfully change the trajectory for AMC as of yet.

Meanwhile, the company’s best avenue for funding itself was issuing new stock to the public, but the CEO has been blocked from executing this vital maneuver.

All the attention to the AMC stock price has distracted from a key issue. The company has a ton of debt, and there’s still not much cash coming in. As a result, AMC could fall back into a liquidity squeeze in coming years if it isn’t careful.

The first rule of winning in investing is that you have to reach the finish line. In other words, you can’t risk a misstep that will take you out of the race entirely.

The AMC online community, despite its passion for the company, made a horrendous misstep. In blocking the company from raising cash, it put the company in a most difficult situation.

Now it needs to deal with landlords, creditors, competitors, and online streaming, all while facing a huge debtload and still bleeding cash from operations.

This could have been avoided. AMC had access to all the capital it needed selling new shares of the stock to the public at $50+. In the quest for a fleeting short squeeze, however, AMC’s bulls have put the entire turnaround at risk.

You can hear it in the AMC online discussions now; people are starting to wonder what can be done about the company’s difficult debt situation. It’s quite a challenge indeed.

I still suspect that AMC will be able to fend off the worst outcomes, at least in the short run. I hold a position in AMC stock options that stands to benefit if AMC stock remains above $15 per share in coming months.

That said, AMC’s inability to fund itself has called my trade into question, and it’s put the broader turnaround thesis at grave risk. At the end of the day, a company needs cash first and foremost to operate, and AMC’s balance sheet is now raising substantial doubts.

On the date of publication, Ian Bezek held a bullish position in AMC stock via sold December AMC $15 strike naked puts. He held no direct position in AMC common stock. The opinions expressed in this article are those of the writer, subject to the InvestorPlace.com Publishing Guidelines.