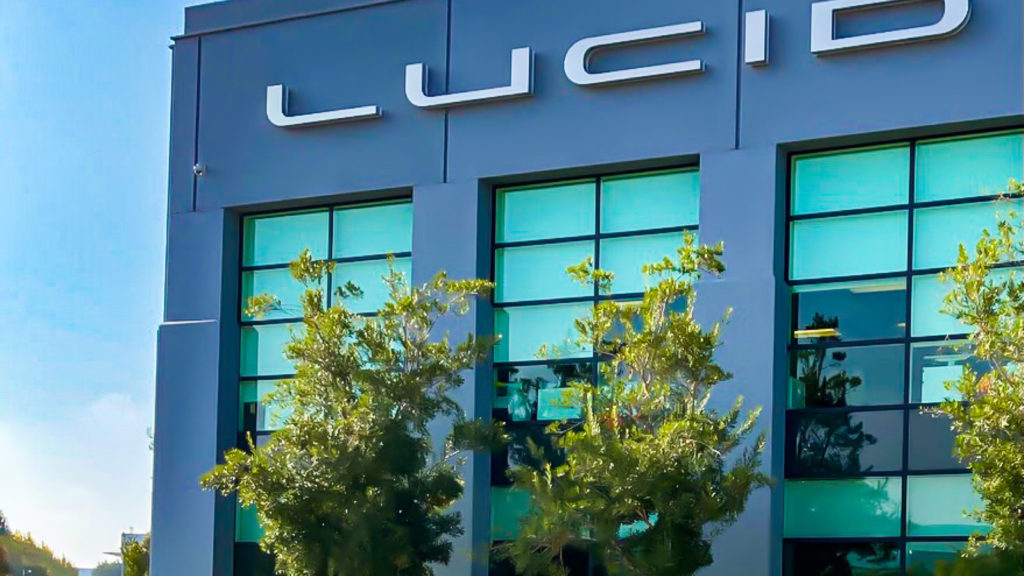 Compared to the gigantic valuation of Churchill Capital Corp IV (NYSE:CCIV) stock, the performance of Lucid Motors — with whom Churchill is expected to merge next week — remains subpar.

Meanwhile, CCIV stock has been badly hurt by the retreat of meme stocks in the last month, and I expect that trend to continue for some time.

Yet on July 14, InvestorPlace contributor Chris MacDonald reported that the company’s reservations had only breached the 10,000 mark. Those reservations, if they all turn into sales, would be worth $900 million. Deliveries of Lucid’s Lucid Air are slated to start later this year, and the automaker expects to launch its Gravity SUV in two years.

But let’s be realistic; with so many new luxury EVs hitting the road in the next six months to two years, many of the wealthy consumers who made reservations will forfeit their deposits and turn to other EVs instead.

But on the other hand, Lucid is, of course, going to keep selling its EVs over the next couple of years.

If I estimate (fairly optimistically) that Lucid can obtain $800 million of revenue from its EVs over the next three years, that works out to an average of about $267 million of sales per year.

So based on the $42 billion market capitalization cited by InvestorPlace’s Makris, CCIV stock is changing hands at a forward price-sales ratio of nearly 16.

Nio’s (NYSE:NIO) forward price-sales ratio, based on analysts’ average 2022 sales estimate, is about eight, while Tesla’s (NASDAQ:TSLA) is 10.4, Xpeng’s (NYSE:XPEV) is seven, and Arrival (NASDAQ:ARVL) is, like Tesla, trading with a forward P/S ratio of 10.4.

A Closer Look at Lucid

Xpeng, Nio, and, of course, Tesla, are all very well-established. Those EV makers have, for the most part, “worked out the kinks” when it comes to production and technology in general.

It’s obvious that Xpeng and Nio, both of which are rapidly growing, likely will maintain a significant share of the quickly expanding Chinese EV market. Meanwhile, Tesla is generally profitable and is clearly the EV leader of the world.

Conversely, Lucid still faces a tremendous amount of risk, since a great deal can go wrong with its production and the technical aspects of its EVs.

Plus, UPS (NYSE:UPS) is much less likely to cancel orders than the consumers and dealers who ordered Lucid’s EVs. That’s especially true because UPS has already publicly, lavishly praised Arrival.

Further, Arrival is partnering with Uber (NYSE:UBER) to develop electric ridesharing vehicles. It’s very hard to envision a future scenario in which Uber would not buy tens of thousands of EVs from Arrival.

Yet, despite all of these points, the market capitalization of ARVL stock is just $8 billion, less than 20% of the $42 billion figure for the post-merger valuation of CCIV stock cited by Makris.

Not a Good Time to Be a Meme Stock

Many will likely question my assertion that CCIV stock is a meme name., but the shares have gotten their fair share of mentions on Reddit. Given the stock’s gigantic valuation, I think it’s highly likely that meme investors have piled a large amount of money into the shares.

As I predicted and then pointed out in numerous columns over the last month, meme stocks have been tumbling.

Unsurprisingly, CCIV stock has not been immune from this trend, sinking about 30% from nearly $29 on July 1 to just below $23 today.

As I’ve stated previously, the meme stocks are likely to continue to tumble as we get further away from the last (nearly universal) stimulus checks and millenials start spending more money on group activities.

As a result, buying Churchill Capital’s shares now would probably be a case of trying to catch the proverbial “falling knife.”

The Bottom Line on CCIV Stock

Lucid, as I’ve noted in multiple articles, certainly has important strengths, but the current valuation of CCIV stock is far too high. This is especially true given Lucid’s order total and the technical and competitive risks it’s facing. More than that, consider the huge amount of money that it will have to spend to get production up and running.

Meanwhile, the retreat of the meme stocks probably won’t be kind to the shares.

Given all of these points, I recommend that investors sell Churchill Capital Corp IV stock.

On the date of publication, Larry Ramer held a long position in ARVL.

Larry has conducted research and written articles on U.S. stocks for 14 years. He has been employed by The Fly and Israel’s largest business newspaper, Globes. Among his highly successful contrarian picks have been solar stocks, Roku and Snap. You can reach him on StockTwits at @larryramer. Larry began writing columns for InvestorPlace in 2015.

Genius (GNS) and Helbiz (HLBZ) Are Fighting Short Sellers. It’s the Wrong Battle.
Steer Clear of Unprofitable Lucid Stock in 2023
3 Stocks to Buy With a Forward P/E of Less Than 10
Stocks making the biggest moves after hours: Discover Financial, Alcoa and more
How to Find Unusual Options Activity in ThinkorSwim (Sizzle Index)