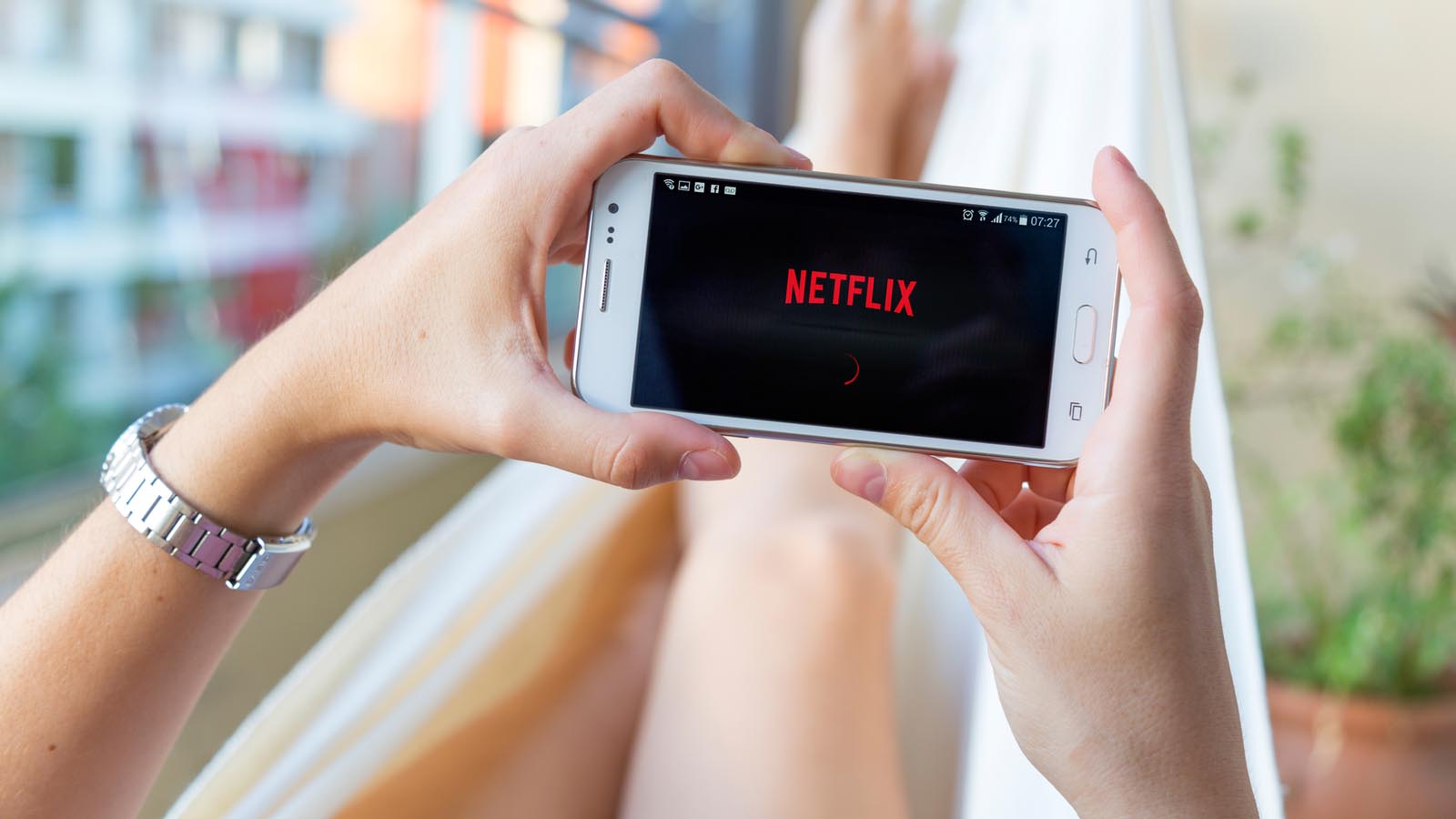 Netflix (NASDAQ:NFLX) stock popped nearly 3% in early morning trading on Jul. 15. The leap came after the video-streaming leviathan solidified its plans to enter the video-game space. Specifically, Netflix announced its pick for vice president of video game development, Mike Verdu — formerly of Electronic Arts (NASDAQ:EA) and Facebook (NASDAQ:FB). This is undoubtedly exciting news for those interested in Netflix stock. But now the knee-jerk reaction is over and NFLX stock is starting to tumble. (It’s down about 1% at the time of this writing.) 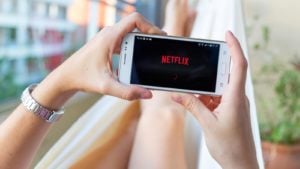 As with all big news like this, the time to start asking questions about the long-term implications is immediate. I already addressed the potential here for NFLX stock when the rumors started swirling earlier this month. Now, though, it appears that the company’s intentions are more set in stone.

My initial take on the rumor was this: Netflix’s success in video games depends on how it approaches content, less so some sort of “groundbreaking” innovative technology.

Today, I still stand by that. For those who don’t know, the “Netflix of Gaming” isn’t exactly a new concept to the industry. Easy buzz words like that make for sexy buy recommendations, but dig a bit deeper and you’ll see there’s plenty of competition to contend with here. As such, I don’t think Netflix’s move into games will be as groundbreaking as some folks might think. However, that doesn’t mean there isn’t plenty of potential to unpack here with the recent video game news.

With that in mind, let’s take a quick look at how Netflix might approach video game content. Some ways will definitely be better than others when it comes to maximizing its existing strengths.

A Quick Look at Netflix Stock and the Video Game Catalyst

I’ve talked about it in the past several times already. If we want to over simplify things when looking at the video game audience, we can lob people into two different gamer categories: “hardcore” and “casual.”

Hardcore gamers are the types who generally play games for hours and hours. They seek depth in their gaming experience, not just a quick fix. Meanwhile, casual gamers might allocate a few hours to gaming here and there, but it’s often not a priority. Instead, it’s usually a quick distraction. For those folks, “pick up and play” is the name of the game. As such, the games that appeal to each group are usually quite different (with some crossover, of course).

At a quick glance, Netflix already has built-in appeal to this causal gaming audience. Earlier rumors about Netflix’s move into gaming speculated that it would focus on arcade-like game content. That’s the exact style of content that appeals to casual audiences. These games are easy to learn with straightforward and addictive means for progression. They’re also often less story-driven, further enhancing the simple pick-up-and-play dynamic.

When looking at the casual audience, you should also consider the fact that more than 50% of gamers play on mobile devices rather than consoles or gaming PCs. This is important because, right off the bat, most of Netflix’s users — 207.64 million subscribers — likely have a smart phone with the Netflix app. That also means they already have a piece of hardware to game on which they don’t have to buy.

Simply put, casual, arcade-style games leveraging the strong branding of Netflix Originals are about as no-brainer as they come. This alone could help power Netflix stock higher for a time. But what about appealing to “hardcore” gamers? After all, these gamers cling to names like the Call of Duty franchise, which has sold more than 400 million units over the years. They’re a huge audience, too.

Well, believe it or not, there’s actually room for Netflix to successfully tap into this group as well. Let me explain.

How Netflix Can Capture a ‘Hardcore’ Gaming Audience

The primary “X” factors that Netflix brings to the table with gaming are the breadth of its existing user pool as well as the popularity of its Originals. True, it could bring new hardware to the table when it enters the gaming realm. However, as many analysts have already pointed out, this is usually the downfall of companies trying to enter the space.

Instead, the type of content it develops (and how it advantages the existing Netflix ecosystem) will likely be a huge part in how NFLX could appeal to hardcore gamers.

Specifically, I’m thinking about an ideal genre of games that it might tap into: massively multiplayer online games (MMOGs). Put simply, MMOGs bring thousands of players together in a world to socialize, participate in live events and, depending on the type of game, go to war with each other or AI-directed foes.

If Netflix can use the brand of one of its more successful Originals and design a game around it with an MMO design, it could easily bring thousands of its existing users together — and lure plenty more into the fray. And importantly, a long-standing hallmark of the genre is a monthly subscription fee for players. Much of this goes into maintaining servers and constantly updating the game.

As such, Netflix could easily offer its casual-focused arcade-style games as part of its existing subscriptions (or for a small increase). Meanwhile, it could offer a “Gamer Version” with a higher subscription fee to grant users access to these more intricate — and exclusive — video game experiences.

If you’re uncertain of how successful MMO-style games can be, just read up on World of Warcraft. Not only is it the biggest MMO, it’s also one of the most successful games ever. Also, note that part of the awe-inspiring success of World of Warcraft is its ability to appeal to both hardcore and casual gamers. This is another strong advantage of the MMO-style genre, depending on the development approach.

The Bottom Line on Netflix Stock

When I look at Netflix stock and this recent video game news, I see tons of potential. Sadly, I also see plenty of room for failure. It happens all too often in the world of gaming — a big-time company comes in with lofty goals to rock the space, but ultimately fails because it didn’t put quality content over shiny hardware.

As I’ve laid out above, there’s a clear pathway for Netflix to appeal to casual gamers right off the bat. There’s also room for it to boost subscription revenue and appeal to hardcore gamers through MMO-type games. And that’s just the tip of the iceberg. More recently, the MMO space has veered off into free-to-play models, which also make tons of money. Plus, there are countless other game genres for Netflix to tap into.

At the end of the day, though, all of this is just speculation. I still recommend waiting until we get a better idea of Netflix’s content (and hardware) strategy for gaming before jumping the gun on NFLX stock. In the meantime, keep a close eye on any video game news related to Netflix stock. If the gaming news heads in a positive direction, it could be a new long-term catalyst to support this company’s growth.