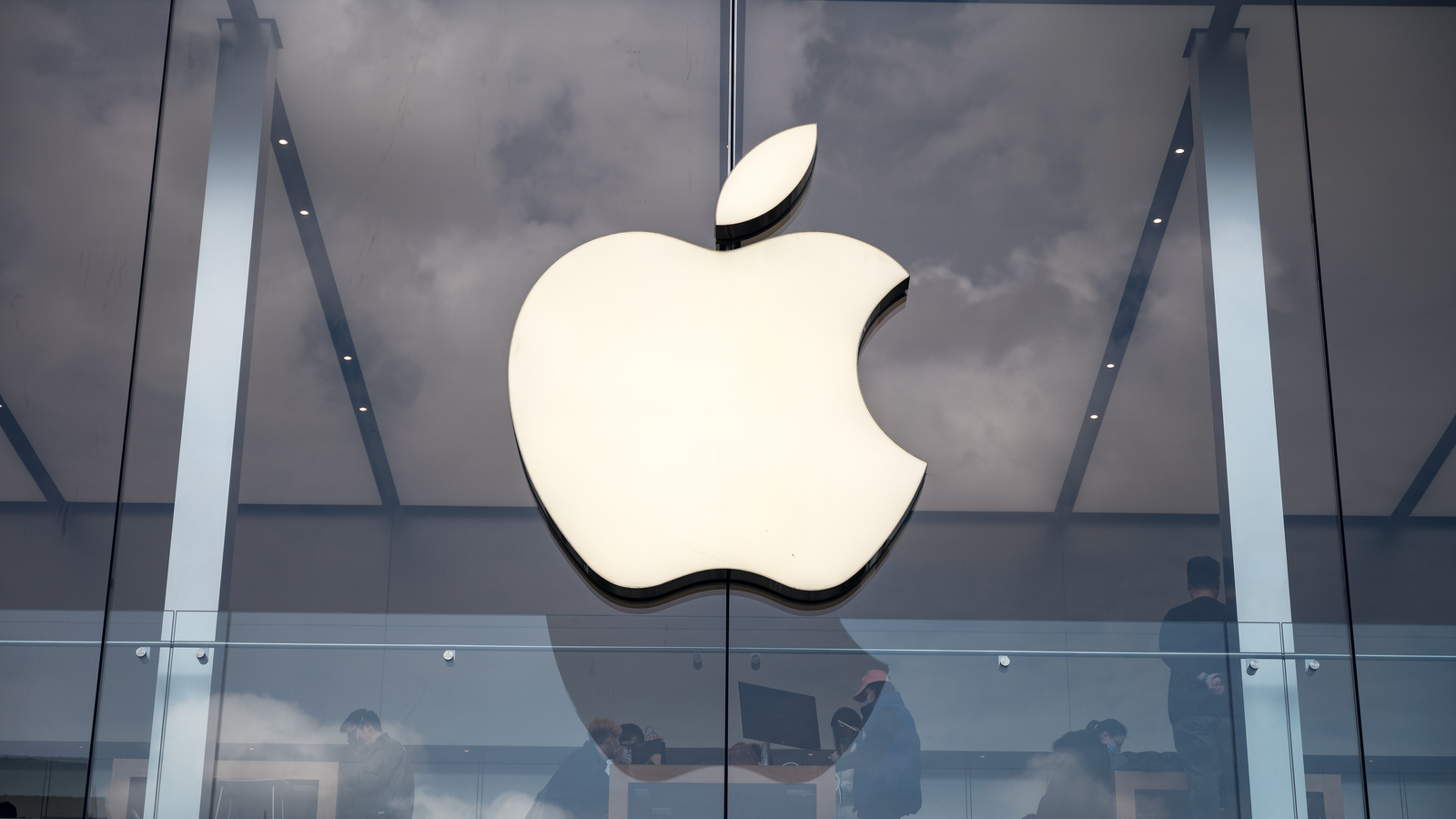 Apple (NASDAQ:AAPL) is set to release its earnings for the quarter ending June on July 27. Based on its powerful free cash flow (FCF) in the last six months, look for AAPL stock to rise 30% over the next year. That sets its target value at $187.58, based on its closing price of $144.50 on July 12.

I will explain how I came up with this target price using a very simple model. Basically, we use FCF yield to estimate its target value. To do this, we estimate its 2022 FCF using margin analysis. It’s all very easy. And to help you understand it, I have put together a very easy-to-read spreadsheet.

In short, FCF is the amount of cash a company generates after its basic needs are met. It deducts all cash expenses, including capex spending (which is not normally part of its income statement). So, what is left is the amount of cash that a company is “free” to spend on shareholders and lenders, and make acquisitions. Or it can just let the FCF pile up on its balance sheet as cash balances.

So, as a result, Apple uses its huge FCF to do all of these: it repurchases shares, makes acquisitions, reduces debt, and lets some of the cash pile up. As a result, analysts like to compare a company’s FCF to its market value. For example, AAPL stock now has an FCF yield of 3.75%. We will use this to estimate its future value.

Below I have put together a very simple model for AAPL stock that shows how it is worth 30% more:

The key thing you should take away from this model is that using analysts’ estimates of revenue growth, we can estimate its future FCF. Then applying the FCF yield metric we can derive its target price.

Why did I lower the FCF yield metric to 3.33%? Keep in mind that the lower the rate, the higher the stock value. I lowered the FCF yield metric since I expect Apple will use its $100 billion in FCF to buy back shares. That automatically increases its valuation metric, since, on a per-share basis, its FCF per share rises with fewer shares outstanding.

For example, in the last 12 months alone to March 27, Apple has repurchased $81.629 billion in shares. That represents 3.39% of its market cap. This pushes up the value of its stock price over time. That improves the FCF yield.

Where This Leaves AAPL Stock

This is a very simplistic model. For example, we rely heavily on other analysts’ estimates for sales forecasts in 2021 and 2022. And it assumes that Apple will have the same 28.3% FCF margin in 2022.

Also, my model relies heavily on an improvement in the FCF yield metric. But, as I pointed out above, its buyback program is likely to help this happen.

If everything works out, AAPL stock will rise 30% over the next 12 months to $187.58. That will also put its market value over $3 trillion, the highest in the world.