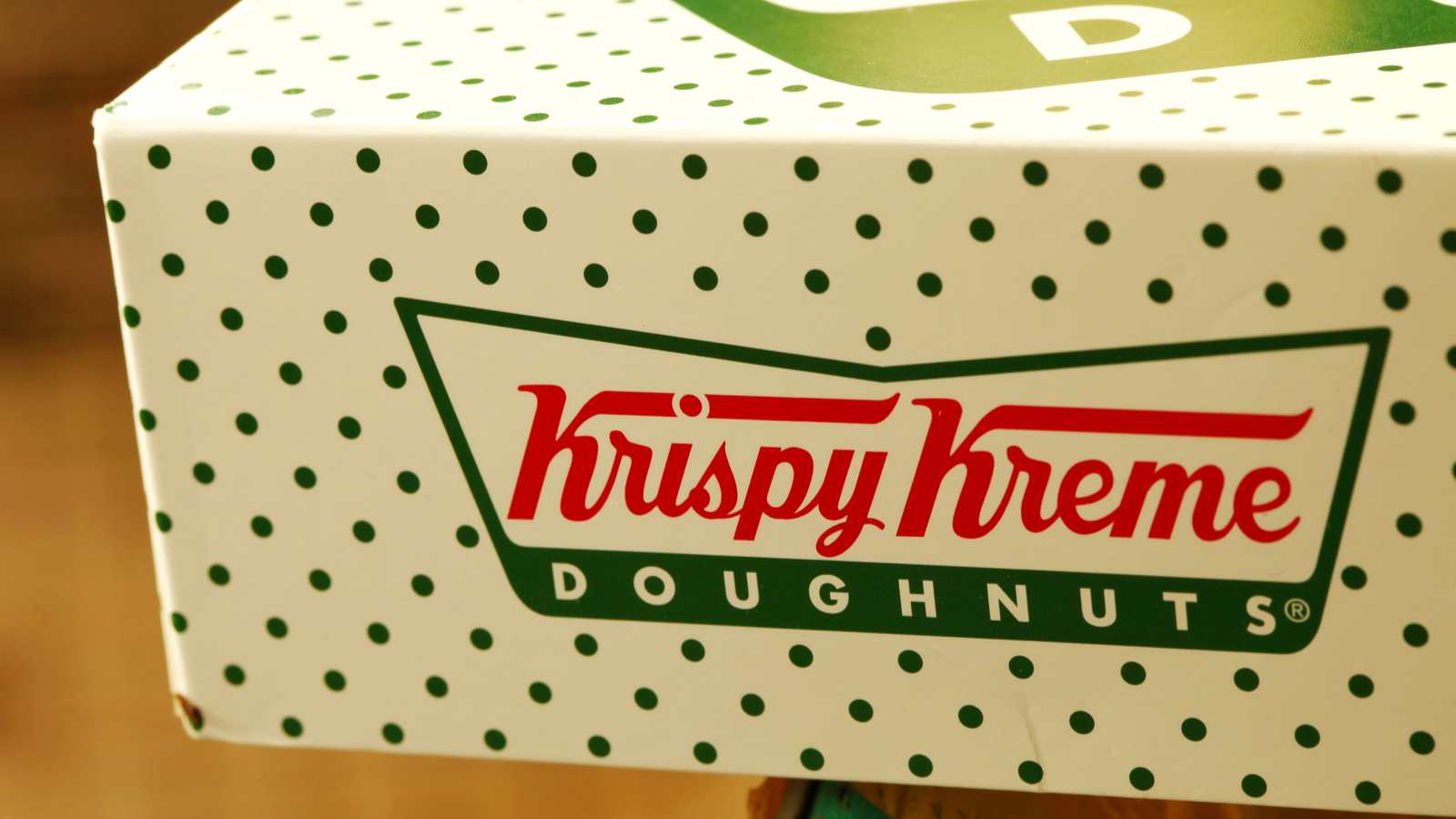 Krispy Kreme (NASDAQ:DNUT) stock may not be in the hands of a hedge fund, but that doesn’t make it a safe bet. 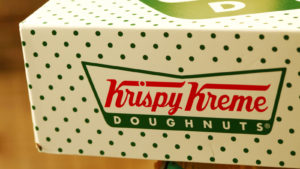 But anything a hedge fund can do a family can do if it has enough money and business savvy. Germany’s Reimann family, worth about $20 billion according to Forbes, did just that with the donut chain it bought in 2016.

Krispy Kreme came public on June 30 at $17 and trades for little more than that today. There are traders touting it as a takeover candidate but the Reimanns still control it, so that’s not happening. Thus, the stock sits becalmed in a churning market sea.

A quick look at the S-1 for DNUT stock shows the problem. As of April 3, the company had $1.2 billion in debt while sales were running at about a $1.3 billion annual rate.

Operating cash flow for the full year ending in January was just $28.6 million and has been declining steadily as the company has grown.

In its earlier incarnation, public from 2000 to the Reimanns’ takeover, Krispy Kreme was a southern Shake Shack (NASDAQ:SHAK). It was a hot stock because it was a regional flavor aiming to become a global brand.

Krispy Kreme has fulfilled that potential. It has a “hub and spoke” model that lets it deliver fresh donuts to over 8,200 locations from large shops with drive-thrus. There’s also a grocery operation featuring products for specific occasions, like Valentine’s Day and a wholesale operation used to raise funds for charities.

If you’re looking for growth you’ll find it in Insomnia Cookies, a chain of hot cookie bakeries founded in 2003, which Krispy Kreme bought in 2018. Insomnia has a cult following on the college campuses it delivers to. One of our kids is part of the cult.

A Closer Look at DNUT Stock

It’s the Reimanns’ success in running the business that keeps speculators from biting. That and the group’s track record of making money for shareholders.

On July 13, DNUT stock has a market cap of $2.9 billion, more than twice the chain’s sales. Growth is being bought at the cost of debt. It’s a good operating strategy, but it means public shareholders must wait for gains.

The Reimanns bought a huge part of the breakfast business during the 2010s, including Peets Coffee, Panera Bread, Keurig, and two bagel shops, Einstein Bagels and Bruegger’s. The company also owns the Coty Beauty line, veterinary hospitals, and Pret a Manger sandwiches.

Since its buying spree, the Reimanns have been slowly unwinding the group into the public market, in pieces, while retaining a controlling interest in all of them.

Keurig Dr Pepper (NYSE:KDP) was spun out in 2018 and its gain since has been half that of the S&P 500, although it pays a dividend yielding more than 2%. JDE Peets (OTCMKTS:JDEPF) was spun out in Amsterdam last year. Investors in that stock show a loss, although it’s being used as a vehicle for buying other roasters.

I like to say there’s nothing more limited than a limited partner.

When you buy a stock controlled by the Reimann family, that’s what you are. The track record shows it. You may get a well-run company, but the big profits and the big deals are all being done up the chain.

Some profit may trickle down to you, but only as much as the Reimanns wish to share. The big gains will go to the center, which is probably why investors are not taken with DNUT stock.

On the date of publication, Dana Blankenhorn did not have (either directly or indirectly) any positions in the securities mentioned in this article. The opinions expressed in this article are those of the writer, subject to the InvestorPlace.com Publishing Guidelines.