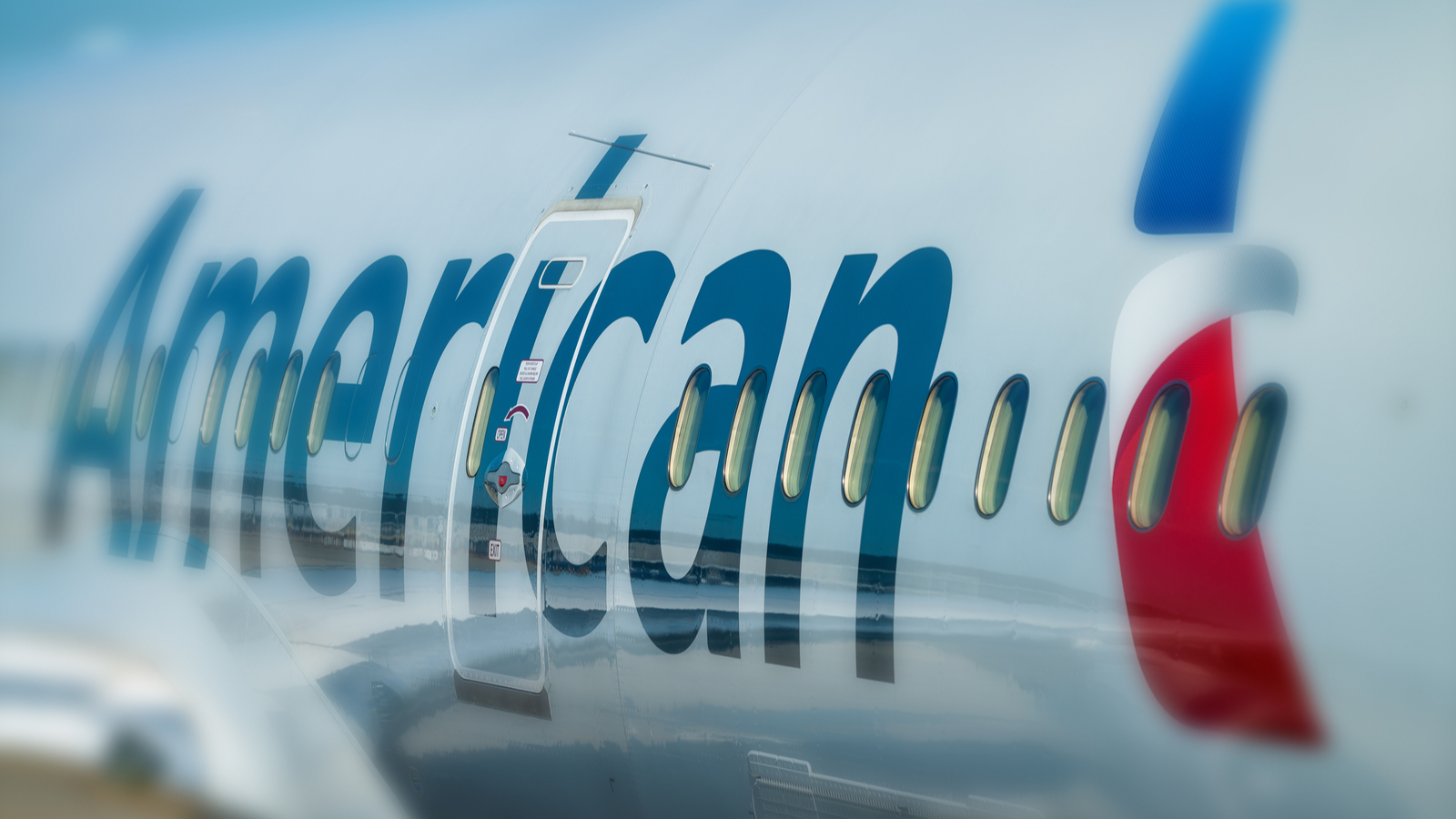 Airlines were some of the hardest-hit companies during the pandemic, and that was reflected in tanking stocks. American Airlines (NASDAQ:AAL) may be the world’s largest airline, but it was no exception. In just over one month starting last February, AAL stock dropped 65%. With the pandemic effectively grounding flights, shares remained at depressed levels through much of the year. They finally began to show signs of life last November, as news of the first approved Covid-19 vaccines broke. From the end of October through the start of June, shares in the airline rallied, gaining 136%.

Air travel began to pick up again and in June, American revealed that for the first time in 14 months, it was generating more cash than it was spending. However, despite that good news, June saw AAL begin to slide once again.

While passenger volume was recovering, the airline was being forced to cancel flights due to factors including labor shortages and poor weather. With AAL stock now down 19% from the start of June, is it worth considering?

One of the clouds hanging over the airline industry has been business travel. During the pandemic, shutdowns resulted in business travel being decimated. Instead, videoconferencing was used for communication. It worked better than many people had predicted, while also resulting in huge savings for companies. They no longer had to pay for airfare, hotels, food and other travel-related expenses.

As a result, there have been predictions that business travel may never recover to pre-pandemic levels. For example, in November Bill Gates told CNBC he expects that over 50% of business travel is gone for good.

If the prediction turns out to be accurate, that’s bad news for American Airlines. In general, airlines rely on business travel for as much as 75% of their revenue. In January, it was reported that the plunge in business travel had cost the industry as much as $710 billion in revenue. The loss of business travelers was a big part of the AAL stock story through 2020, with investors worrying about whether it would ever recover.

However, American Airlines president Robert Isom isn’t concerned. As reported in Simple Flying, Isom says that 47 of his airline’s 50 top corporate clients have indicated they are planning to return to business travel by the end of the year. In June, he told an industry conference:

“There are a lot of companies that need to go back, whether it’s from a sales perspective, or just checking up on assets. So, when things open up, when offices open up, business, in my view, is returning. So, as we take a look at that in the future, it really is tied to vaccination rates and offices opening. Then, ultimately, businesses can get back to it.”

Investment analysts tracked by the Wall Street Journal aren’t exactly enthralled by American Airlines’ prospects. They give AAL stock a consensus “Underweight” rating. Their average 12 month price target of $18.14 has 13% downside. While several of the analysts are optimistic enough to recommend their clients buy shares, the majority are equally split between holding or selling any AAL holdings.

In Portfolio Grader, American Airline stock fares better, earning a ‘B’ total grade. However, I’m not convinced that air travel is set for a long-term recovery at this point. Business travel remains down considerably and whether it will ever resume at pre-pandemic levels is questionable, despite American Airlines’ claims. The rise of covid-19 variants also raises the specter of leisure travel taking a hit again come the fall.

However, if you subscribe to the view that the long-awaited air travel recovery era has begun and that business travelers will soon take to the skies again, then AAL stock’s month-long slump is an opportunity to scoop up shares on the cheap.