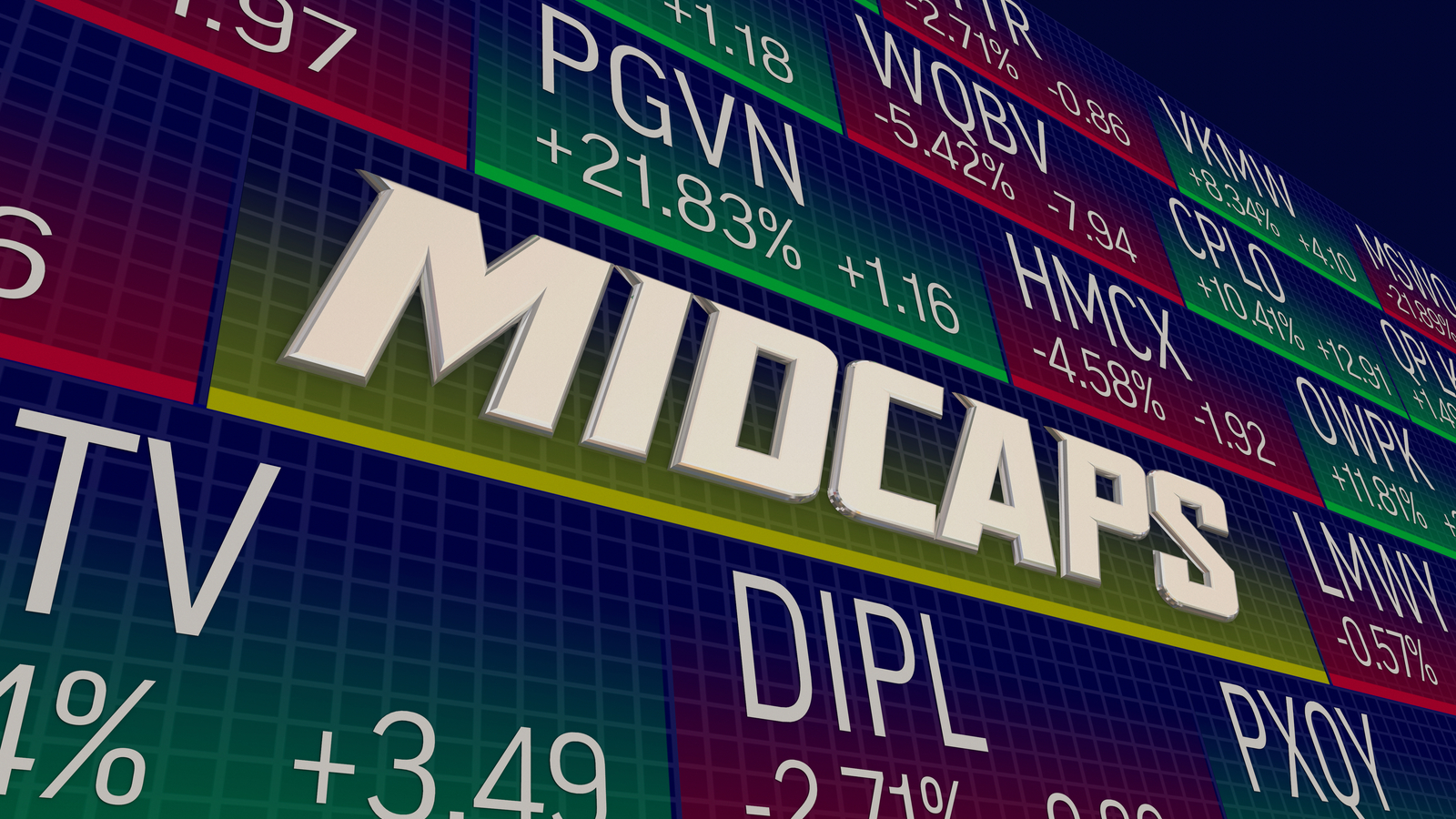 Mid-cap stocks are often overlooked. However, there are terrific dividend stocks in the mid-cap group that we think are worthy of consideration for income investors.

In the world of investing, many investors focus on the biggest stocks in the market – so-called large caps – for their stability and predictability. This makes large-cap stocks generally appealing to income investors.

On the other side, there’s a group of investors that focuses on the smaller stocks in the market – small caps – because they tend to offer stronger growth potential, which makes them more appealing for growth investors. And in the middle are mid-cap stocks.

In this article, we’ll take a look at three that are worth a look today for high dividend yields.

All three of these names are strong mid-cap stocks with big yields and safe payouts. While all three offer different benefits and risks to shareholders, each has a sustainable dividend payout and a high yield.

H&R Block operates primarily in the US, but has a small business in Canada and Australia. The company prepares more than 20 million tax returns annually.

In addition to tax preparation, H&R Block has a lucrative line of add-on services, such as refund anticipation loans, extended service plans, and identity protection services.

H&R Block produces about $3.4 billion in annual revenue and trades with a market capitalization of $4.2 billion. It was founded in 1955 and is headquartered in Missouri.

H&R Block’s growth outlook has been challenged in recent years as the company has faced intense competition from not only other tax preparation firms, but do-it-yourself products like Intuit’s (INTU) TurboTax line.

The company’s 2019 acquisition of Wave Financial bolstered H&R Block’s position in the lucrative small business market. The acquisition was made in part to diversify the company’s revenue streams away from consumers.

H&R Block still suffers somewhat from customer retention issues given there are so many options for tax preparation, particularly for consumers and small businesses.

Given this, we expect essentially no growth from 2021’s earnings-per-share level of $2.96 in the coming years.

On the other hand, H&R Block looks like a very solid income stock given it yields 4.7% at present, and its projected payout ratio for 2021 is just 37% of earnings.

That’s a very sustainable dividend, even if earnings dip temporarily, so we see H&R Block as a good option for those looking for a high-yield mid-cap stock. 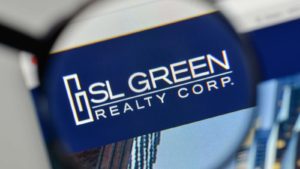 Next up is real estate investment trust, or REIT, SL Green. It is Manhattan’s largest office landlord and is primarily focused on acquiring, managing, and maximizing value of commercial real estate in New York City.

The trust held partial or full interests in 88 buildings totaling 38 million square feet at the end of 2020, some of which is equity in the properties, and some of which is through secured debt and preferred equity investments.

SL Green is a concentrated bet on office properties, but also on a single city, which is unusual in a world where REITs generally try to diversify as much as possible.

SL Green generates over $700 million in annual revenue and trades with a $6 billion market capitalization. The trust was founded in 1997 and has about 800 employees.

The trust’s obvious benefit when it comes to growth is that it owns a huge amount of real estate in one of the best commercial real estate markets in the world.

That affords it strong pricing growth, as well as capital appreciation on the properties it owns, which then allows it to recycle the capital it receives from divestitures. SL Green also focuses on long-term rental agreements, which helps smooth out recessionary periods.

The trust has grown in the mid-single-digits for the past decade, and we see 5% annual growth in the coming years. Growth will accrue primarily from organic increases in rental revenue through tenant turnover, as well as escalators for retained tenants.

Like H&R Block, SL Green’s yield is outstanding at 4.5%. Its payout ratio is also just 56% on this year’s estimated funds-from-operations.

That level of payout ratio is very low for a REIT, which is a group that tends to see payout ratios north of 80%. That makes SL Green’s yield of 4.5% even more impressive given it should be much safer than the typical commercial real estate REIT.

The last of our mid-cap stocks is Black Hills Corporation, an electric and natural gas utility that operates in the U.S.

The Power Generation segment produces electric power through wind, natural gas, and coal-fired plants, and sells that capacity to other utilities. Black Hills was founded in 1941, and has an extremely impressive 50-year dividend increase streak, making it a Dividend King.

The company generates just over $2 billion in annual revenue and trades with a market capitalization of $4.2 billion.

The company’s growth has been quite volatile, which is somewhat uncharacteristic for a utility. However, like many other utilities, Black Hills is beholden to weather conditions.

Given it operates in the mid-west as well as North and South Dakota, winters tend to be harsh, and can cause big swings in power demand from one year to another.

With this, we expect a relatively modest 4% annual growth rate for Black Hills, given its only real avenues for growth are customer acquisition and rate reviews with its regulators.

Investors should keep in mind that weather will always be a sizable variable for Black Hills.

In terms of dividend safety, it doesn’t get much better than Black Hills’ track record of half a century of consecutive increases.

The stock’s yield is 3.6%, which is nearly three times that of the S&P 500, and the payout ratio is under 60% for this year. With these characteristics, we continue to believe that Black Hills’ dividend is quite secure, and will continue to grow for many years to come.

This is helped by the fact that economic weakness doesn’t really impact the company’s results.

If You Own Carvana (CVNA) Stock, Sell Before This Happens
7 Tumbling Tech Stocks That Have Much Further to Fall
The Best EV Stocks to Buy to Dethrone Tesla in 2023
7 Sorry EV Stocks to Sell in February Before It’s Too Late
Robots could surpass workers at Amazon by 2030, Cathie Wood says