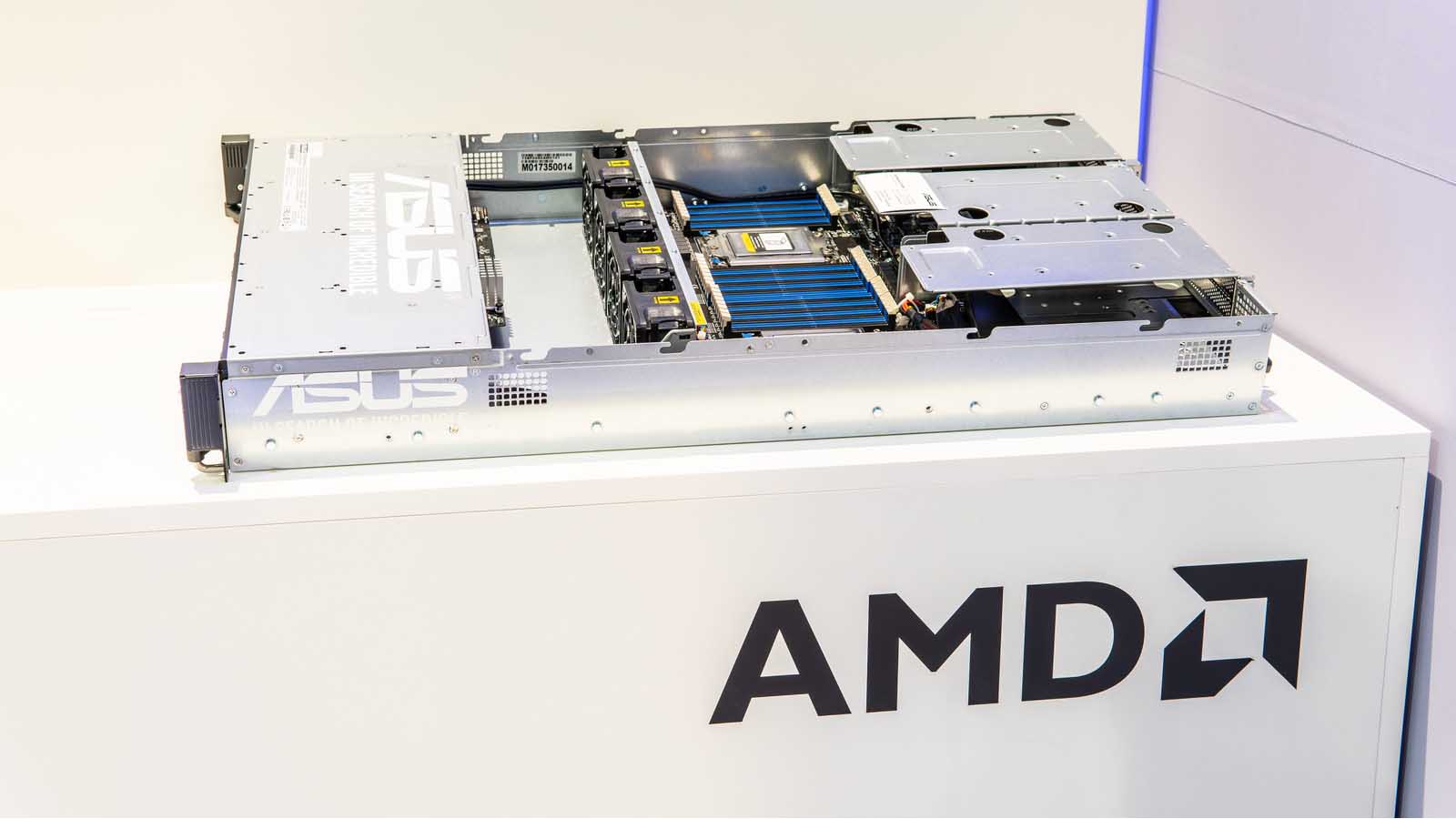 It might seem astounding, but Advanced Micro Devices (NASDAQ:AMD) is trading at a very attractive price point. Yes, AMD stock, the one that has outperformed the S&P 500 by 1,560% and its sector by 1,400% in the last five years.

Technology as a sector still looks like a buy after a recent rebound. However, AMD has strangely bucked the trend. Shares of the American multinational semiconductor company are down 6% year-to-date. In comparison, Nvidia (NASDAQ:NVDA) is up 46% during the same period.

AMD has rolled out highly competitive lines of chips in the last few years, leading to a bonanza in terms of EPS and sales.

The company also generates a healthy amount of revenue from cloud computing and the related data center buildout. When you combine that with dividend growth of 6.8% in the last five years, you have all the makings of a world-beater. Why we do not see more people pouring capital into this stock at this time is amazing.

But then again, it means you can pick this up at a relative discount. But the window might be closing soon.

AMD Stock Is a Leader in Its Sector

Advanced Micro Devices is a leading producer of central processing units (CPUs) and graphics processing units (GPUs) used in data center servers, PCs, and videogame consoles. So, when you purchase this stock, you are getting exposure to several high-growth areas.

Historically, the company lagged in Intel (NASDAQ:INTC). But it is now dominating its rival because of innovative chip designs and manufacturing issues at Intel.

Much of the credit goes to the leadership of CEO Lisa Su, who took the helm in 2014. At that time, many investors believed AMD could file for bankruptcy soon.

However, under the leadership of Su, the company made a series of outstanding technical decisions leading to eventual victory against Intel. Along the way, the market cap grew to more than $102 billion from about $2 billion in 2014. 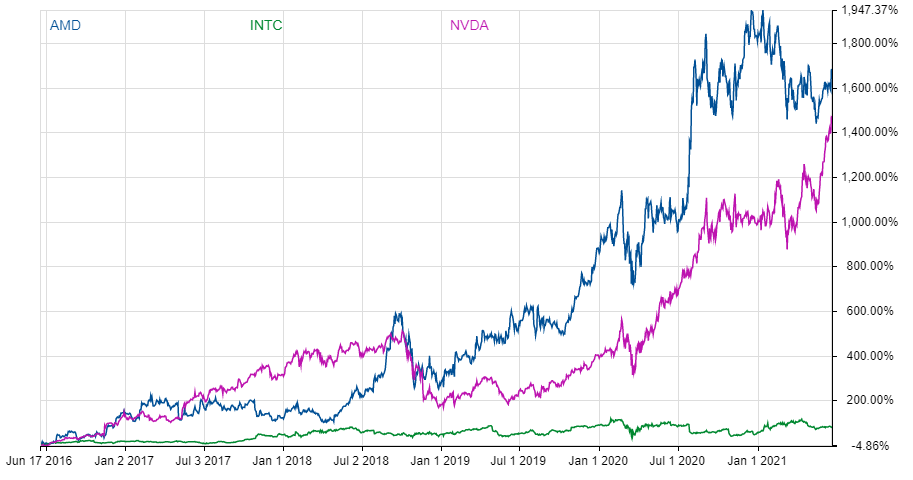 In the last five years, the top line and bottom line have increased by 30.1% and 48.5%, respectively. On the back of this excellent operating performance, AMD’s cash position has increased sharply to $2.3 billion last year, from $1.5 billion in 2019.

AMD currently does not pay a dividend. But having so much cash at its disposal means the tech giant can create shareholder wealth through buybacks and accretive acquisitions or mergers.

In May, Advanced Micro Devices announced a $4 billion stock buyback plan, its first repurchase authorization since 2001.

According to a statement from the company, the stock buyback program will be funded by cash from operations and has no termination date.

“Our strong financial results and growing cash generation enable us to invest in the business and begin returning capital to our shareholders,” Su said.

AMD stock rose as much as 3.4% on the announcement. It is not surprising. Whenever companies return wealth to shareholders, stock price appreciations will naturally follow. And with such a large war chest, one can expect such moves to continue in the future.

What Does the Future Hold For AMD?

AMD is a fast-growing semiconductor company operating in the attractive personal computer and data center markets space. In the next few years, the company should continue growing profits at an excellent pace. The best thing is its involvement in high-growth sectors.

The move caught the attention of investors in general, but Redditors also noticed. Mentions of the company exploded after the news broke. I recommend you check out Brenden Rearick’s excellent piece for more on this and the Google announcement.

Overall, there is much to like about AMD stock. However, astoundingly despite all of its amazing progress, the stock continues to trade at a relative discount this year, making it one of the rare attractively priced tech stocks with excellent fundamentals.

But, considering Redditors are interested in this one, I expect shares to skyrocket soon enough. And even if that does not happen, this is a solid enough stock on its own merits.

So, buy this one before it shoots to the moon.

On the date of publication, Faizan Farooque did not have (either directly or indirectly) any positions in the securities mentioned in this article. The opinions expressed in this article are those of the writer, subject to the InvestorPlace.com Publishing Guidelines.

Faizan Farooque is a contributing author for InvestorPlace.com and numerous other financial sites. Faizan has several years of experience analyzing the stock market and was a former data journalist at S&P Global Market Intelligence. His passion is to help the average investor make more informed decisions regarding their portfolio.